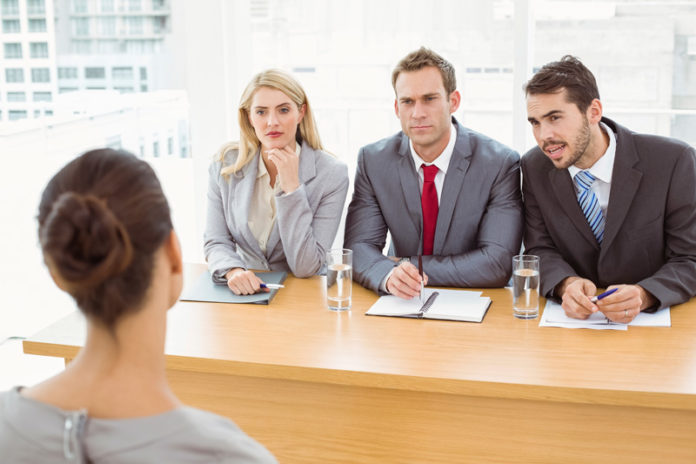 The latest employment figures out this morning show that Public sector employment at its lowest in 20 years.

The number of employed people in the UK is at to a new record number of 32.7 million people between November and January, figures released this morning  from the Office for National Statistics (ONS) show.

16.4% of all people in paid work were employed in the public sector for December 2018, the lowest percentage since the start of the series in 1999.

Between December 2017 and December 2018, public sector employment increased by an estimated 32,000; this change is affected by the transfer of Welsh and Scottish housing associations to the private sector.

But excluding  the housing associations transfers, the estimated number of people employed in the public sector increased by 61,000 between December 2017 and December 2018.

For December 2018, 27.34 million people were estimated to be working in the private sector, 441,000 more than for a year earlier; excluding the housing associations transfers the estimated annual increase in private sector employment was 412,000.