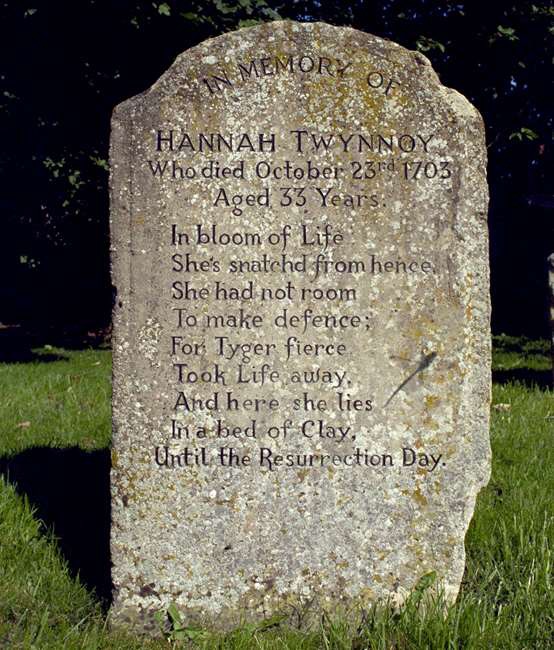 New drive to crowd-source knowledge and photographs for the official list of England’s 400,000 most significant historic places

From the hut where the smallpox vaccination was first performed in 1796, to the headstone of a young woman eaten by a tiger that escaped from a travelling menagerie; from a monks’ lavatory, to a gibbet post for punishing a murderer; from Britain’s first mosque to the Edgbaston tower that is thought to have inspired JRR Tolkien; Historic England is today asking for the public’s help to chronicle the history of the buildings and places on The List (the National Heritage List for England). The List identifies the buildings, sites and landscapes which receive special protection, so they can be enjoyed by current and future generations.
The List is a unique record of England’s evolving history. 99% of people in England live within a mile of a listed building or place and there are many secrets to uncover and stories to be shared. For the first time ever, Historic England is asking the public to share their knowledge and photos of England’s most treasured historic places. The selection below is just the start of a major drive for public contributions to enrich the whole List.

The List began in 1882, when the first powers of protection were established. It has almost 400,000 entries: barrows and bunkers, palaces and pigsties, plague crosses and piers, tower blocks and tombstones, cathedrals, windmills and rollercoasters. Historic England looks after The List for the Department for Culture Media and Sport. It is searchable online but many entries on it are brief, providing little more than a short description of a building or place.

The first purpose-built municipal hostel for single working women opened in Manchester in 1910. We would be really interested in any archive photos or stories people may have of friends or family members when living there or at other women’s lodging houses such as Driscoll House in London.

In Cheshire a tombstone to Bullie the Bullfinch was erected by Marianna Lawton in 1853. She taught the bird to sing ‘God Save the Queen’ and the gravestone features a poem to Bullie including the line: “Thy notes were so loyal, so sweet and as gay as any free bird that sang on its spray.” The list description only features the poem but is missing information on Marianna Lawton who was the lover of Anne Lister, the subject of a 2010 BBC drama.

Another glory of North West England is Blackpool Tower. Built in the late 19th century it is a dominating imitation of the Eiffel Tower and on clear days can be seen for miles around. Historic England would like people to share stories of dancing in the ballroom, going to see the circus or enjoying the aquarium.

Director of Listing at Historic England, Roger Bowdler said: “The history of our land and its people is marked in the fabric of England’s places. The List is a free resource holding details of the most significant of these, so they can be understood and protected for the future. Many buildings on The List are well-known and even world-famous. But in some cases there is much that remains unknown. That’s why we need your help – so we can share images, insights and understanding of England’s special places, and capture these for future generations.”

To add your contributions to The List, visit www.HistoricEngland.org.uk/etl

1.2m renters in Britain risk losing their jobs in the coronavirus pandemic