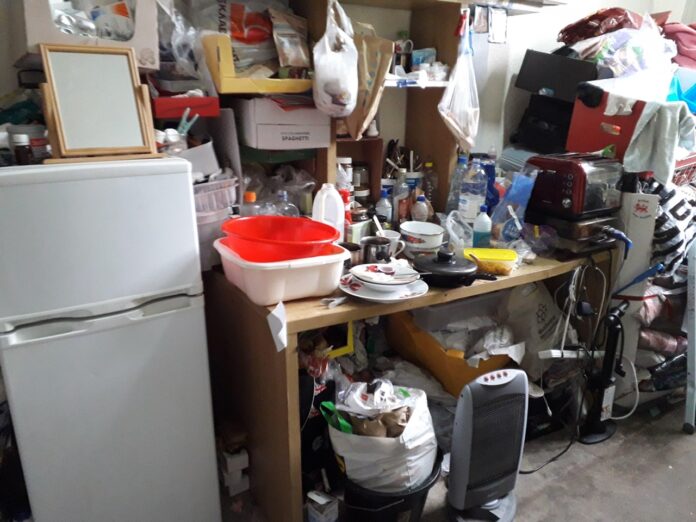 housing letting and management company has been ordered to pay a fine following appeal for breaching management regulations after an investigation by the Council’s Rogue Landlords team.

Mecca Properties M/CR, based on Dickenson Road, Manchester, was issued a civil penalty notice in August 2020 after a House of Multiple Occupation (HMO) managed by the company was found to be in breach of HMO regulations.

The Council’s Rogue Landlord team – part of the Housing Compliance Team -found fundamental fire safety breaches, in the property on Dickenson Road including obstructions to escape ways in the event of a fire – including doors that could not be unlocked without a key in order to escape in the event of emergency – and the property did not have any smoke alarms (on the first inspection).

The management company also failed to provide a gas safety certificate when requested, and deficiencies were found in the electrical installation.

Parts of the property were found to be in a poor state of repair, including the hallway floors and missing tiling in the bathroom. The property was also found to be dirty and a window in the kitchen was broken and covered with a ‘to let’ sign.

Council officers attempted to engage the management company on a number of occasions to address the issues at the property and support them to mitigate the serious fire safety breaches – such as fitting temporary fire alarms – but to no avail.