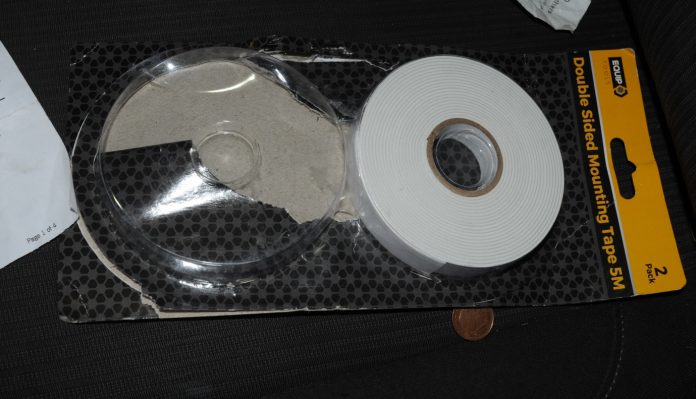 Three hooded men smashed windows and threw paint stripper on cars in Southall Street  causing extensive damage around 9pm on the 11th October, before they were interrupted by the police.

The men then fled over a nearby railings and chased from the scene.

One man has since been arrested.Elliott Cummings aged 27 of Mull Avenue, Longsight was arrested and charged with criminal damage, theft of a motor vehicle and driving without insurance.

Police are still searching for the other two men.

Detective Inspector Kirsty Simcox of GMP’s Challenger Manchester team, said: “This was a cruel and incredibly damaging attack, where the offenders clearly targeted the owners of the cars for their role.

“Two tins of paint stripper and double sided mounting tape, were recovered at the scene.

“We are appealing for information as to where these items may have been bought so we can secure the CCTV.

“I’m also asking for anyone who could help us to identify who these two outstanding men are to please get in touch.”

Man who admitted killing a ‘dearly loved’ student doctor with a single punch in...