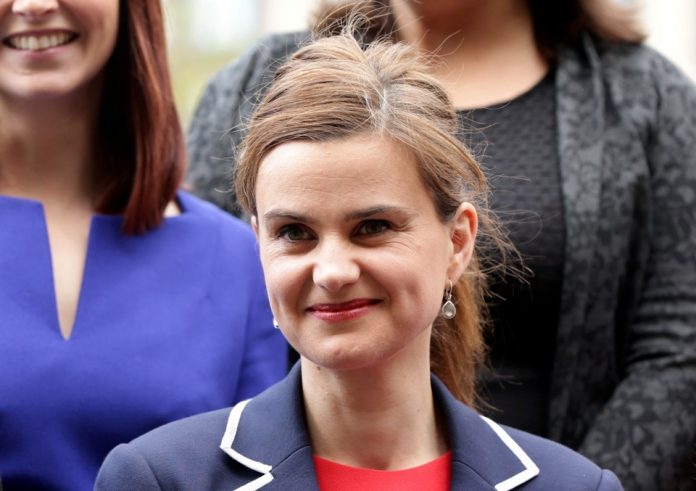 The Prime Minister has appointed Minister for Sport and Civil Society Tracey Crouch to lead  a cross-government group which will take responsibility for driving action on loneliness across all parts of government and keeping it firmly on the agenda after the government accepted a series of recommendations from the Jo Cox Commission on Loneliness.

Research shows that more than 9 million people always or often feel lonely.Around 200,000 older people have not had a conversation with a friend or relative in more than a month and that up to 85% of young disabled adults,18-34 year olds,feel lonely

The Prime Minister paid tribute to Jo Cox, her family and to those working for the Foundation and Commission for highlighting the issue.

“For far too many people, loneliness is the sad reality of modern life.I want to confront this challenge for our society and for all of us to take action to address the loneliness endured by the elderly, by carers, by those who have lost loved ones – people who have no one to talk to or share their thoughts and experiences with.”

She added that Jo Cox recognised the scale of loneliness across the country and dedicated herself to doing all she could to help those affected.

“So I am pleased that government can build on her legacy with a ministerial lead for loneliness who will work with the Commission, businesses and charities to shine a light on the issue and pull together all strands of government to create the first ever strategy.We should all do everything we can to see that, in Jo’s memory, we bring an end to the acceptance of loneliness for good.”

Work has begun on developing a cross-government strategy on loneliness in England to be published later this year.

This will bring together government, local government, public services, the voluntary and community sector and businesses to identify opportunities to tackle loneliness, and build more integrated and resilient communities.

Loneliness can be triggered by a life event, such as a bereavement or becoming a parent, with certain groups, such as young people and carers, particularly at risk.

The Jo Cox Commission on Loneliness, chaired by Rachel Reeves MP and Seema Kennedy MP, has spent the last year considering what the government and others can do to help. They have been working with 13 charities including Age UK and Action for Children to develop ideas for change.