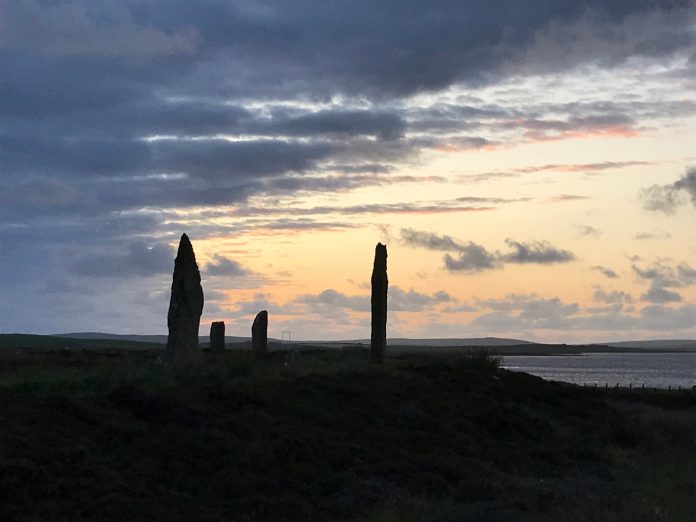 In response to an increased demand for domestic getaways, Prestige Holidays has launched two new breaks: a four night twin centre Orkney and Shetland escape and a week-long fly-drive that offers the chance to tick a few things off most travellers’ Scottish “bucket lists”.

Ruggedly remote Orkney is an archipelago of 70 islands, 20 of which are inhabited. Prestige’s new two centre break arrives into the largest, Mainland, with two days here to take in key sights like the Ring of Brodgar, one of the largest standing stone rings in UK,  the five thousand year old Neolithic  stone village of Skara Brae and  The Old Man of Hoy sea stack. The islands are also a great place to spot Puffins, Kittiwakes and Gannets.

The second part of this short break is on the Shetland Islands where attractions include: the Noss Wildlife Reserve, one of the most spectacular wildlife suites in Europe and the white sands of St Ninian’s Isle featuring the UK’s largest active sand tombolo plus Scalloway Castle – an impressive example of a late 1500s tower house.

The four night Orkney/Shetland escape starts from £989 per person this autumn or in April 2021 including return flights from Heathrow to Kirkwall via Edinburgh with British Airways, connecting flights from Kirkwall to Sumburgh with Logan Air, two nights at the Smithfield Hotel in Orkney and two nights at the Kveldsro House Hotel in Lerwick both on B&B. Plus, a Shetland Seabird cruise. (www.ukprestigeholidays.co.uk, 01425 480600)

Prestige’s new seven-night Scottish fly-drive starts with a night in the capital of the Highlands, Inverness, with the option to enjoy a boat trip to see whales and dolphins on the Moray Firth.

This self-drive break then heads to the Cairngorms (on many a traveller’s bucket list thanks to BBC Two’s Springwatch) for a three night stay at the famous Grant Arms Hotel. Also, known as “The Wildlife Hotel” due to its evening talks about all things wildlife, it offers the perfect base for discovering the attractions of the UK’s largest National Park from castles to cycling and hiking routes, birds of prey, Scottish wildcats and more.

Then there’s a scenic drive to Fort William’s The Moorings Hotel on the banks of the Caledonian Canal for a three night stay. Here travellers can tick off a few more bucket list experiences including climbing Ben Nevis, spotting Scotland’s big five (golden eagle, red deer, red squirrel, harbour seal and otter) or hitting the rails for the 84 mile round trip on the “Harry Potter” Jacobite Steam Train, this crosses the iconic 21 arched Glenfinnan Viaduct, made famous in the films.  Alternatively, travellers can drive the iconic and beautiful “Road to the Isles” between Fort William and Mallaig.

Finally, on the short drive back to Inverness stop off for some Nessie spotting in Loch Ness, one of the largest and deepest expanses of water in the UK.

Prestige Holidays’ seven night “bucket list” fly drive starts from £949 per person in October 2020 or April 2021. The package includes return flights from Heathrow to Inverness with British Airways with 23kg of luggage, (regional flight options also available), car hire for seven days (pickup/dropoff Inverness Airport), a night at the Best Western Palace Hotel and Spa  in Inverness on B&B, three nights at the Wildlife Hotel – Grant Arms Hotel in the Highlands on Half Board and three nights at the Canalside Mooring Hotel just outside of Fort William on B&B – all in double or twin rooms. (www.ukprestigeholidays.co.uk, 01425 480600) 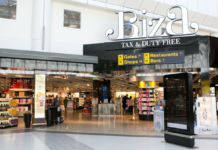 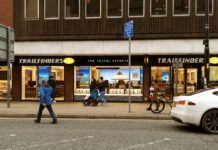