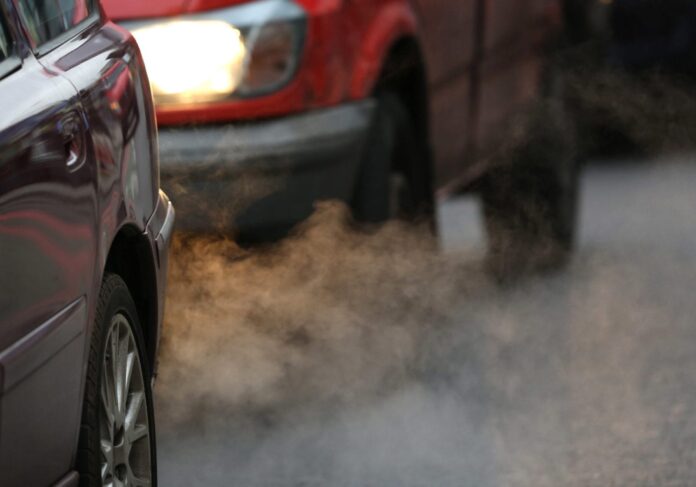 Air pollution is lower than expected in some of the UK’s towns and cities, despite a return to almost normal traffic levels, new research shows.

Findings by the University of York show that while road traffic is getting back to pre-lockdown levels, some concentrations of air pollutants like nitrogen dioxide (NO2) are still lower than expected.

Researchers suggest that factors such as staggered commutes and homeworking is reducing congestion – which plays a factor in air pollution.

Dr David Carslaw from the Department of Chemistry has been analysing data from roadside monitoring sites across the UK throughout the lockdown. This has included monitoring concentrations of NO2, which is a key pollutant caused by vehicles.

Dr Carslaw said: “The data across the UK showed a deep plunge after lockdown for concentrations of nitrogen dioxide of around 50 per cent on average nationally and a slower recovery.

“Things are not back to normal according to the air quality data. It seems that while traffic levels look like they have mostly returned to normal, concentrations of some air pollutants are still quite a lot lower than expected. We think the reason is that congestion has not fully returned, and this has quite a large effect on emissions and hence concentrations.

“Trying to measure the impact on air pollution of congestion is very challenging as there are so many factors that affect emissions.

“The analysis of data gathered during lockdown and coming out of lockdown might give researchers an opportunity to better understand more about linkages between air pollution and congestion.”

Dr Carslaw’s team have been analysing data from more than 100 sites across a wide range of towns and cities in the UK as part of ongoing research into concentrations of roadside air pollutants.

Increasing levels of chemical and plastic pollution are major contributors to declines in the...