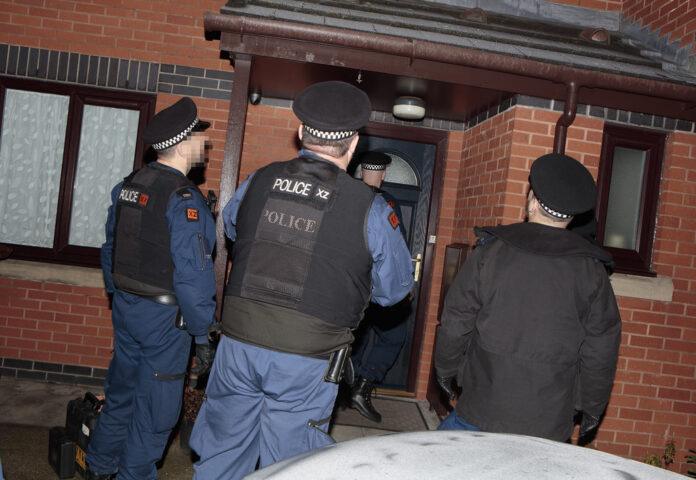 A 27-year-old man was shot on Manton Close, Salford. He was taken to hospital with what were initially thought to be life-threatening injuries. Thankfully, his condition has since improved and he is continuing to receive medical treatment in hospital.

The long-running GMP operation – codenamed Haemus – was first launched in 2019 following a number of firearms incidents across the Cheetham Hill area of Manchester. Officers investigating the incidents believe the incidents sparked from an ongoing dispute between two local crime groups from Cheetham Hill.

GMP’s Superintendent Rebecca Boyce said: “We’re continuing to be really open and honest with the public about this operation and the challenges we’re facing. This is a complex investigation which brings together several elements and we are working hard to build on intelligence and disrupt any activity.

“Lately we have seen an escalation of violence, spreading out of the Cheetham Hil area and across the Salford border. We have acted on this escalation and are working closely with police colleagues in Salford, sharing intelligence and strengthening our resources. We have launched a dedicated and specialised disruption hub in North Manchester which will be working solely on this operation. This compliments the existing hub in Salford.

Enquiries suggest that the latest incidents involve one of the Cheetham Hill crime groups and another group from the Salford area.