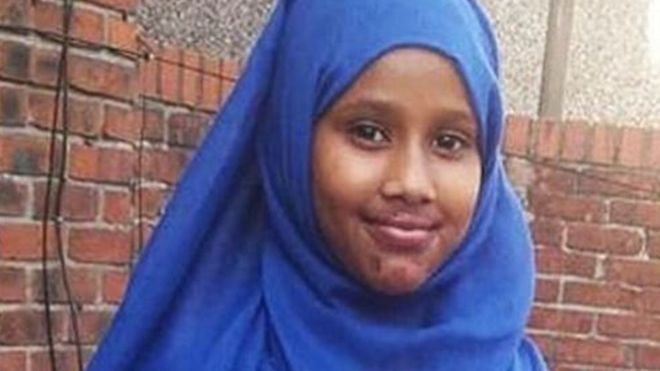 A short time later, Greater Manchester Police (GMP) received a separate report that a girl had gone into the River Irwell and had not resurfaced. Sadly, underwater search teams later recovered Shukri’s body from the river.

In July the force referred a complaint they had received about their actions; it alleged that officers failed to conduct an effective investigation and prematurely concluded that the death of Shukri Abdi was not suspicious

Part of the complaint investigation will look at whether officers treated Shukri Abdi’s family less favourably because of their ethnic background.

There were also claims that she had been bullied at school

A separate GMP investigation into the death of Shukri Abdi continues.

“We have met with Shukri Abdi’s family to offer our condolences and discuss this investigation, and we will provide them with regular updates as our work progresses.

“The death of a child is so very difficult to comprehend, and I know this is felt across the local community and beyond. I am aware that the circumstances of Shukri’s death is a concern to many, not least because there are many unanswered questions about how she came to be in the River Irwell that day. That is a matter for Greater Manchester Police and the coroner.

“Our role is to analyse what the police did and why. Our independent investigation is at a very early stage. We treat complaints of this nature with the upmost seriousness, and I know GMP share the view that the IOPC has a responsibility to examine the actions of the force after Shukri was reported missing – not least for public confidence.”