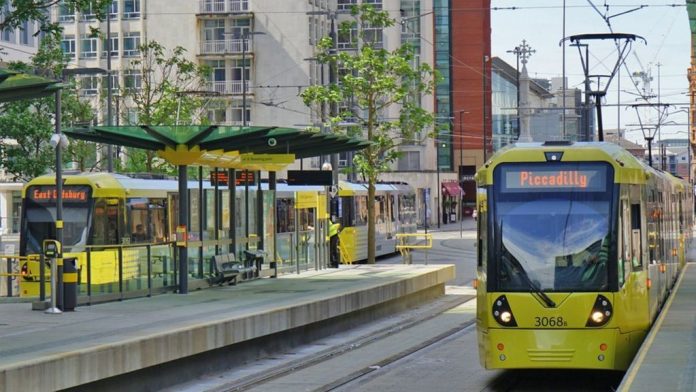 Greater Manchester’s Mayor Andy Burnham has warned that the country is in danger of a “second spike” of the disease without without additional support for the regions.

Writing in the Observer this morning, The Mayor says that Boris Johnson faces a “fracturing of national unity” if he ignores the regions in the coronavirus outbreak.

Frspite having taken part in a call two weeks ago with Mr Johnson and eight other regional mayors, he was given no real notice of the measures announced last Sunday.

“On the eve of a new working week, the PM was on TV ‘actively encouraging’ a return to work.

“Even though that would clearly put more cars on roads and people on trams, no-one in government thought it important to tell the cities that would have to cope with that,” he said.

Far from a planned, safety-led approach, this looked like another exercise in Cummings’s chaos theory.”

He also warns the government that if it carries on in the same vein, expect to see an even greater fracturing of national unity.

“Different places will adopt their own messaging and policies,Nervousness in the North about the R number will see more councils adopt their own approach on schools, as Liverpool, Gateshead and Hartlepool are doing. Arguments will increase about funding.

“And if we don’t get the help we need, there is a risk of a second spike here which, in turn, will pass the infection back down the country through the Midlands to London.”