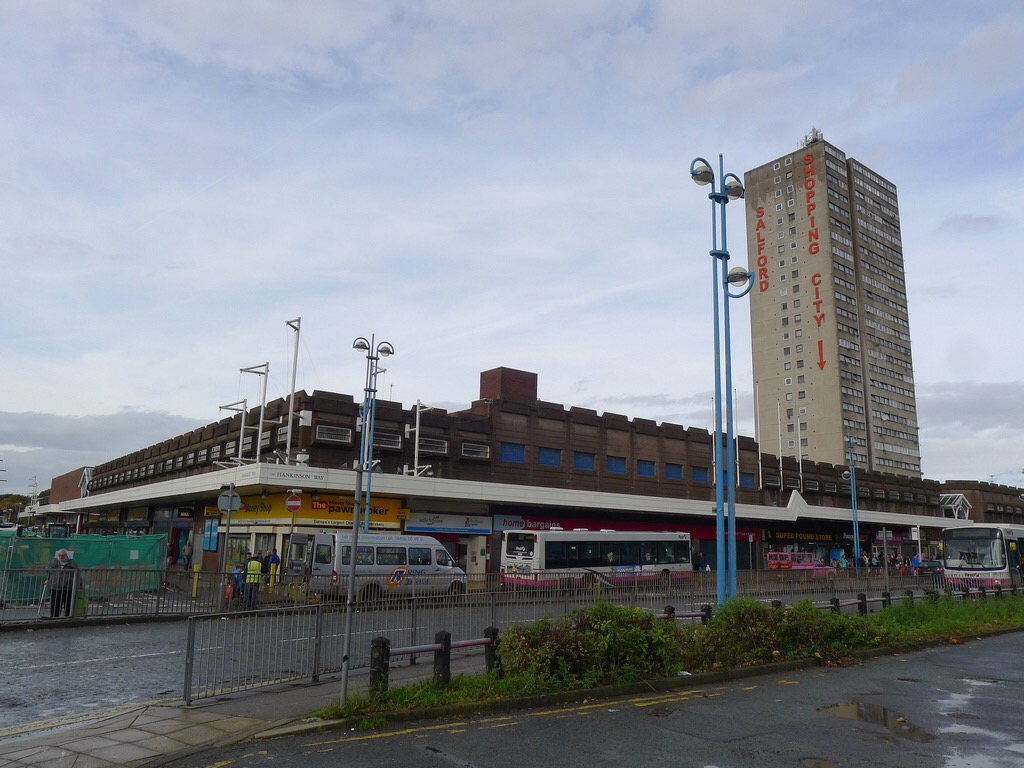 Police warning as three girls are in hospital after taking ecstasy in Salford.
Shortly before 9.50pm on Saturday 18 June 2016, police were called to Salford Precinct to reports that three girls, aged 12 and from Salford, had taken ecstasy pills described as ‘Teddy Tablets.’

All three were taken to hospital and are in a serious condition.

The three girls are now in a stable condition

A man and a woman have been arrested on suspicion of being in possession of a controlled substance and remain in police custody for questioning.

“The girls took a type of ecstasy described as ‘Teddy Tablets.’ It is imperative young people understand the implications and avoid taking drugs, to stop any more young people ending up in hospital.

“Over the past few months we have had the death of a 17-year-old girl and the hospitalisation of three young people, all after taking a variation of ecstasy.

“We will continue to repeat our warnings in the hope that young people will think twice before taking drugs, after seeing the damage they cause to lives. People taking these drugs don’t know what they contain or what effect they will have. It’s not worth the risk of ending up in hospital or even suffering fatal consequences.

“If anyone is in possession of these tablets, or other drugs, I would urge you to hand in to police, a chemist, or other medical practitioner immediately.

“Police will now be investigating how the girls got hold of these class A drugs and who supplied them.

“Let this be a warning to anyone supplying Class A drugs to young people, and in this case children, you are ruining lives. We will catch you and the full force of the law will be brought down on you.”

Anyone with information about where this drug may have come from is asked to contact police on 101 as soon as possible, or the independent charity Crimestoppers on 0800 555 111.

Manchester’s children are treating their way to a sugary timebomb