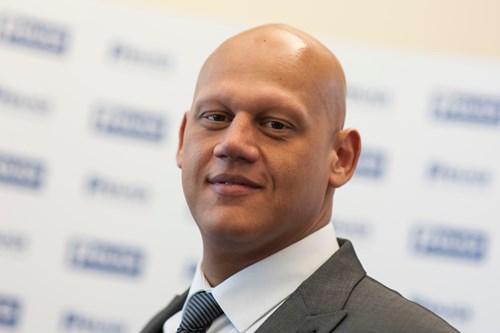 Yesterday the chief inspector of constabulary Sir Tom Winsor said spot checks of private and work phones would act as a deterrent for officers who had used WhatsApp and social media to share photographs of crime scenes, inappropriate jokes and racist, sexist and homophobic slurs.

Stu Berry, Chairman of Greater Manchester Police Federation, said: “What a ridiculous suggestion. Officers should not be subject to a level of intrusion which belongs in a totalitarian state.

“We are already dealing the many failings of the IOPC and the subsequent mental health issues those protracted investigations cause for our members. We certainly don’t need another layer of nonsense to cause them further stress.

“If there are going to be spot checks on mobile phones, maybe Government Officials and MP’s should trial this first.”

The Police Federation of England and Wales said: “Police officers are subject to the law, like anyone else. Random checks of their personal phones for nothing more than a fishing exercise would be excessive, disproportionate and unlawful.

“Police officers deserve to have a private life.”

How a gut feeling for infection programmes our immune response