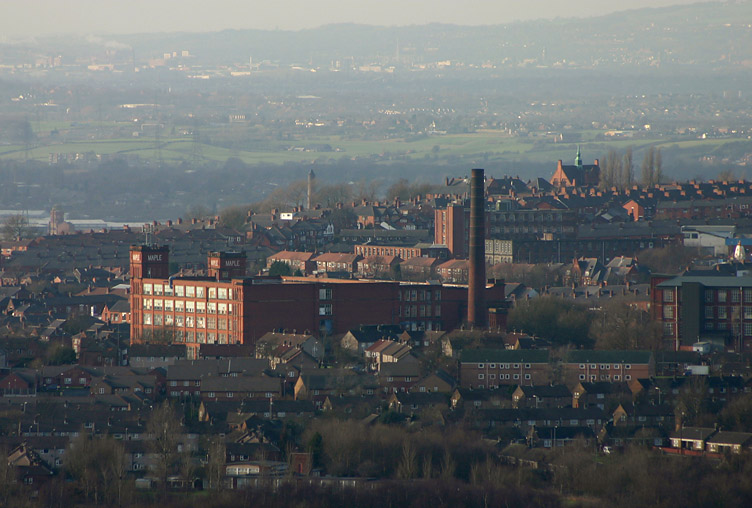 Between 1 December last year and 28 February 2017 thirteen distraction thefts have been recorded by police across the borough.

The thieves dupe innocent shoppers and residents with a number of tactics including offering people cheap jewellery and placing it on their hands or neck before stealing the victim’s own jewellery.

Another method is where the offender approaches people using ATMs and bumps into them before stealing their cards, cash and wallets.

Men and women have also been known to go up to members of the public – sometimes holding a child – and hysterically ask where the nearest hospital is. While the victim tries to help, they are then apprehended by more offenders who steal their property.

This includes an incident on Sunday 26 February about 12.30pm when a man and a woman pulled a ring and necklace off a 90-year-old woman on Hollins Road.

On Wednesday 8 February 2017 two men approached a man at an ATM in Market Square, Royton, and told him he had dropped £10. When the 66-year-old man got home he realised his wallet and card had been taken.

The offenders are both men and women, between 20 and 40-years-old and are described as olive-skinned and spoke with a foreign accent.

Detective Inspector James Faulkner, from GMP’s Oldham borough, said: “These are despicable crimes where the perpetrators prey on the trusting nature of innocent members of the public, targeting elderly people in particular.

“Although force was used in some of the incidents, thankfully no one has been seriously injured.

“However, crimes such as this can have a huge impact on the victim emotionally and can make them scared to go about their daily lives.

“We are doing everything we can to find the people responsible.

“I would urge everyone to take care of their cash and cards and keep them in closed handbags and secure pockets.

“Try to cover high-value jewellery and when using a cash machine, please be aware of anyone in the immediate area and shield your PIN number when you use it.”

Anyone with any information about these incidents, or the offenders, is urged to call police on 101 or the independent charity Crimestoppers, anonymously, on 0800 555 111.

How your child learns language from touchscreen apps