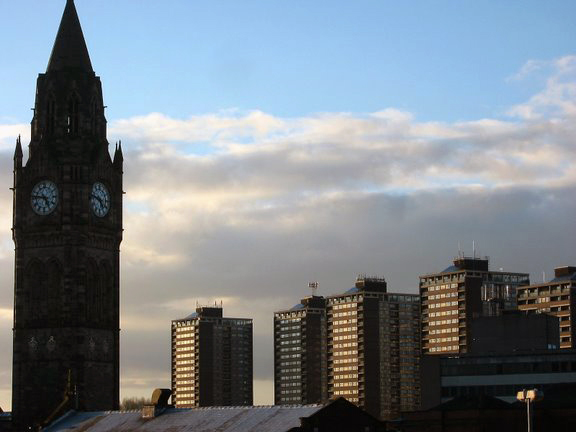 Greater Manchester’s Mayor Andy Burnham has told people not to listen to the rumour mill on social media about local lockdown’s.

His call came as several media outlets reported that Oldham Rochdale and Wigan were in danger of lockdown.

Rochdale Borough Council’s chief executive, Steve Rumbelow, said: “We’re not at all as bad as Leicester.
“The one thing we don’t have from PHE, which is crucial in managing the local situation, is the detailed data from the testing. We are lacking the community information which would allow us to go to a particular street and take test and trace measures and pick up on contacts people have had to prevent any further spread.”

On Tuesday the national media suggested that Wigan was at risk of a lockdown.

During yesterday’s GMCA press conference, Sir Richard Leese said that the rolling average number of cases in Leicester rose from 29 to 86 in successive weeks from the 1st June while Manchester began that period at 19 but now its figure is 12.

Later on in the Press Conference Andy Burnham appeared to blame the National media for the disinformation saying “It feels to me as though there’s been a briefing at national level about particular places, potentially from political advisers.

He added “That is fundamentally wrong and that needs to stop. It can lead to a rumour mill on social media, and that is why today’s data is crucial

“My message to the people of Wigan is don’t follow every rumour on social media. Look to information that’s published by ourselves or indeed officially by the government.”

Could do better? Manchester publishes annual State of the City report