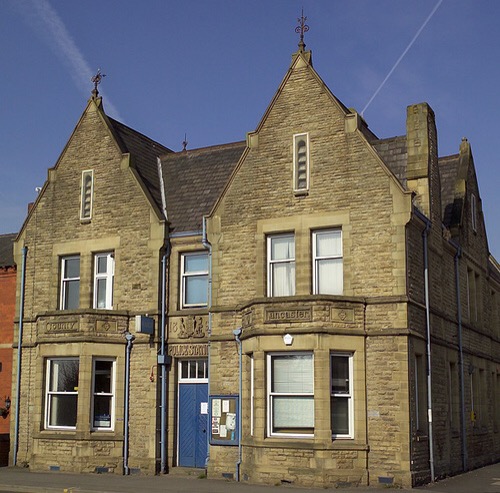 Six police buildings have been suggested for disposal, all of which have been closed to the public for some time.
Plant Hill, Northenden and Failsworth police stations, which are currently standing empty, and Ramsbottom, Radcliffe and Mossley police stations which are only used as a drop in for officers are under consideration for sale.

The buildings are under review to ensure they are being used in the best way to meet the needs of modern policing, Mayor and Police and Crime Commissioner Tony Lloyd has announced.
Tony said: “Police officers don’t need to be based in police stations in order to deliver local policing. By embedding neighbourhood policing at the heart of the service, developing the use of mobile data, and working much more closely with partner agencies, officers are now more visible in local communities, whether that’s out on the street, sharing a council building or in the local library.

“This means that we have more property and premises than we need. Today, I have given the go-ahead for six police stations to be put forward for possible sale. I’ve been reassured that there will no impact on the police service provided to local people should these buildings be sold and I welcome feedback from local councillors, MPs and communities on these plans.

“In Radcliffe and Ramsbottom, plans are underway for officers to use the local libraries and in Mossley, GMP is working with the fire service to co-locate in Mossley Fire Station. These moves will make neighbourhood officers more accessible to the public, building on the successful co-location we’ve seen in other areas of Greater Manchester. For example, neighbourhood officers have been based in Failsworth Town Hall since January, bringing police and council services under one roof.”