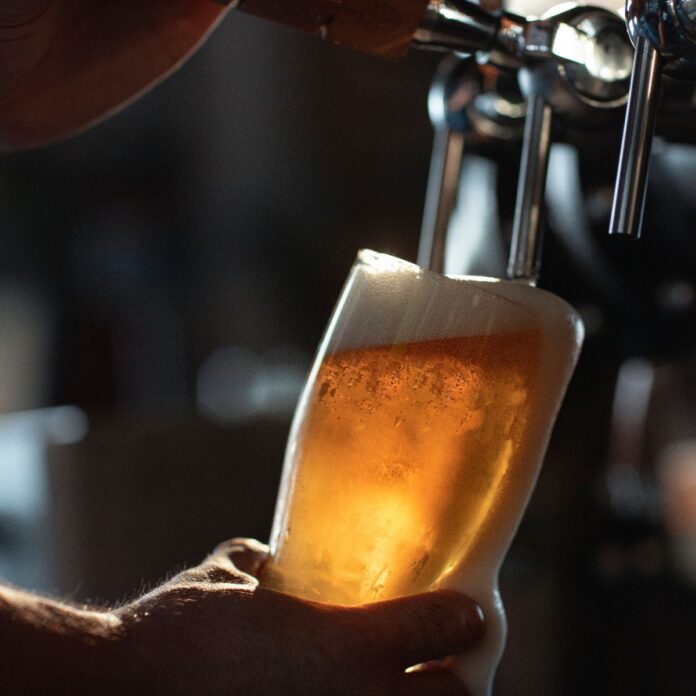 The Night Time Economy Adviser for Greater Manchester has forecasted a 16 to 20 pence rise in the cost of an average pint across the region over the next three months as inflation, increased VAT pressures, and surging gas prices hit hospitality operators.

Sacha Lord predicts the cost of a pint, which now averages £4.07 in the UK, will rise by around four to five per cent, pushing the price to around £4.25.

National pub chain JD Wetherspoon announced earlier this month it had already increased its prices by 10p across its venues (20p in London) to counter already rising costs, while Patrick Dardis, chief executive of leading brewery, Young’s, warned of price rises of over 70p a pint by Christmas due to significant increase in grain prices and expected energy bills.

Sacha Lord said, “Our sector looks like it’s back to normal with the naked eye, but behind the scenes, operators are barely breaking even. Many operators will be forced to increase customer prices by around four to five per cent simply to stay afloat and this additional rise will be noticeable to punters.

“Landlords are trying their best in what is a financially precarious situation for many and putting prices up isn’t something they will want to do. I believe most will try to keep price increases lower than the current 6.2% inflation rate to keep customers coming in, and will look to cut costs elsewhere such in their supply chains or even by reducing trading hours and cutting staff hours.”

The forecast comes as VAT costs will rise 60% for pubs, restaurants and bars from Friday 1 April, increasing from its current 12.5% rate to 20%.

In addition, some produce and ingredient costs have risen three-fold in the past six months as supply chain, logistics costs and order backlogs take hold.

According to a poll conducted by trade organisations UKHospitality, the British Institute of Innkeeping (BII), the British Beer and Pub Association (BBPA) and Hospitality Ulster this March, almost two fifths of operators have already been forced to cut trading hours to combat cost increases across the board.

The District Special Constables making a ‘Special’ effort to help cut down crime in...

12 year old girl drowns in the River Irwell In Bury