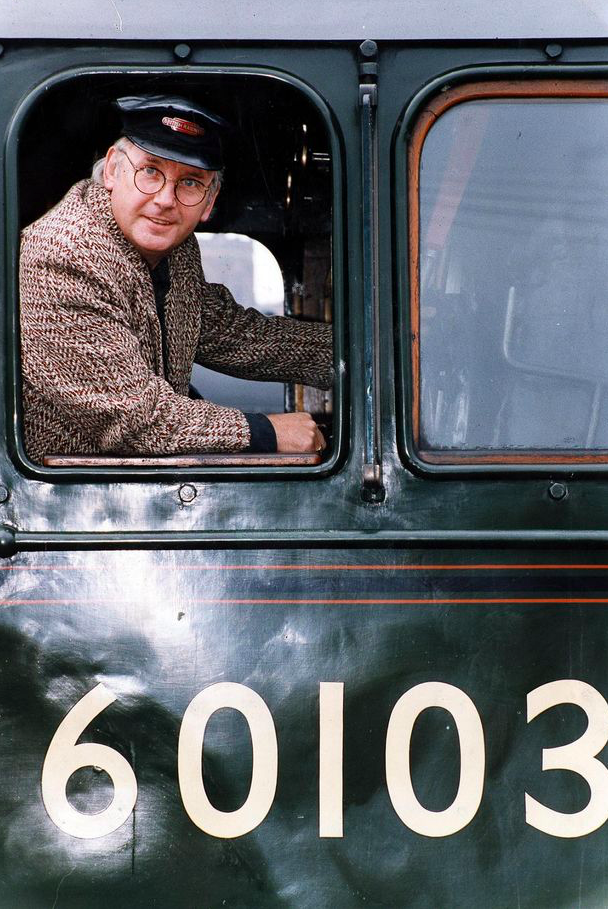 The music mogul and famous train enthusiast says it has “taken 30 years to build the railway to what it is today” but with no income, no volunteers and just three members of staff not furloughed, it will struggle to open again post lockdown.

The hit maker behind the likes of Kylie Minogue and Rick Astley, has been President of the East Lancashire Railway Preservation Society for over 13 years.

He is one of Britain’s best-known rail enthusiasts and is the owner of significant collections of historic rolling stock, including at one stage being part owner of the iconic Flying Scotsman

The pop guru’s love of trains has taken him on many a journey around the UK – and Pete, 73, even has his own model railway at home.

The East Lancashire Railway Support Fund was set up after all operations at the railway came to a halt in March due to Coronavirus. With the closure now predicted to last until the end of June at the earliest, Pete is urgently asking the public to donate to the on behalf of the registered charity (number: 1186648) and ‘pay it forward’ to help reach the target of £200,000 needed to ensure its survival.

The appeal comes as £50,000 has been donated from hundreds of donations, but much more is needed for the attraction to survive – with bosses revealing it costs around £2,000 just to get a steam engine down the track each day.