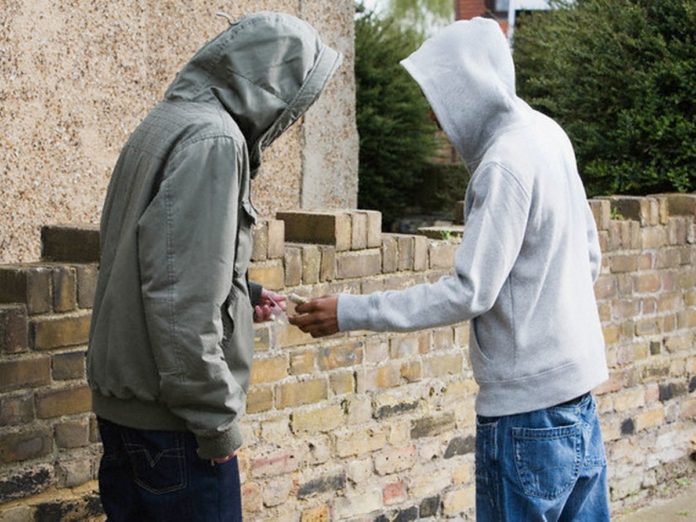 Lancashire, Merseyside and North Wales Police have pledged their support to a regional campaign that asks people to recognise the signs a young person maybe being exploited by drug gangs.

The campaign aims to change perceptions to highlight that young people involved with county lines activity are victims of grooming and to raise awareness of the help and support available for people who have concerns or need advice.

County lines is a business model which sees criminals exploit young people to run drugs across the county, into neighbouring counties and sometimes across the UK.

The ‘line’ refers to the mobile phone line set up by the criminal group to take drugs orders from customers, which young people are then asked to deliver.

Significantly, Eyes Open has been developed with young people who have been victims of county lines grooming. The quotes that appear in the campaign are direct quote from these young victims and give a stark insight into the realities of the lived experience of county lines.

Posters and billboards will go up around Lancashire, Merseyside and North Wales saying: “Know what to look for. Know who to help,” which will explain the signs of grooming that people need to look for and the real experiences from a kids’ point of view.

“We’re proud to be part of this powerful campaign with Lancashire, Merseyside and North Wales Police. It’s crucial that we work together to tackle this issue which crosses borders throughout the North West and beyond. Young people are being exploited on a daily basis across the North West and this can only be combatted if the public understand what it is, know how to spot the signs and know what to do if they think a person they know is being exploited.”

Superintendent Mark Wiggins, who heads up Merseyside’s Violence Reduction Partnership, who have produced this campaign said:

“It’s time we saw drug gangs for the abusers they are. Drug gangs are grooming kids in Merseyside every day. Grown men, and sometimes women, are grooming vulnerable kids who come from all sorts of backgrounds. They are coercing them to sell drugs, to be on the end of a phone line 24 hours a day to deliver drug orders, to store firearms and weapons, and to invade vulnerable people’s homes often hundreds of miles away from their homes to help the gangs make money.

“Merseyside’s Violence Reduction Partnership, in conjunction with a number of key partners such as Merseyside Police, local authorities and schools, are asking everyone, whether a parent or not, to step up and know what the signs of grooming are. The ‘EYES OPEN’ campaign lists the signs of grooming so everyone can start to look out for the abuse and report it anonymously to Crimestoppers. We have also produced a booklet for schools to help kids understand what to look for. This depraved criminal behaviour has to stop.”

“By working together with other force’s in the North West, we’re are sending a strong message to criminals who exploit young people to run drugs, that this criminal activity will not be tolerated – regardless of where they choose to ‘do their business’ across the region.

“‘It is important to remember that any young person, regardless of race, age, gender or living arrangements, can be at risk of grooming by county lines criminals and it is happening here in Lancashire, but by us all keeping our eyes open and being more aware of the signs that a young person may be being groomed, we can work together to protect our young people.”

To find out more about the signs a young person may be being groomed by drug gangs and for details of where to go for support or advice, visit www.eyes-open.co.uk.

Two men in court today over the murder of David Allan