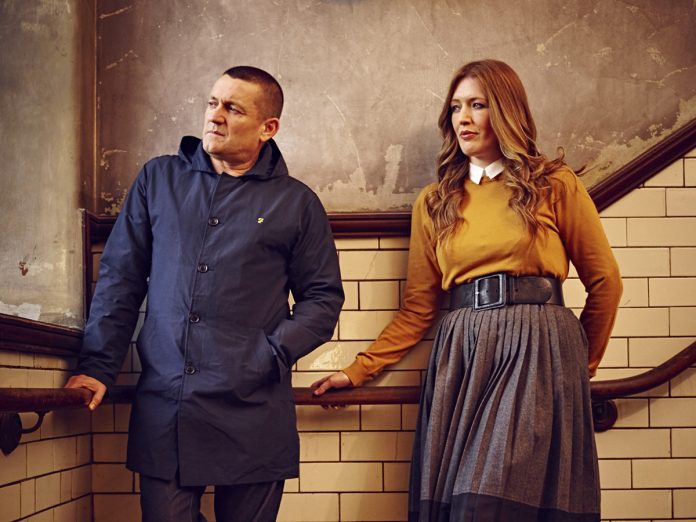 Organised by campaign group HOPE Not Hate and sponsored by GMB, the Hope for Christmas will once more encourage gig-goers to donate goods for distribution by local food banks.

Building on successful gigs in 2014 and 2015 – which saw generous fans drop off over 8,000 food items and toiletries at Manchester’s intimate Academy 2 venue – the event will make a welcome return this year to send a message of hope at Christmas.

The show will be the last performance this year by Paul, Jacqui and the band this year and follows the success of their number one album, Crooked Calypso.

It will also be the last chance to catch the pair in the city following their nationwide tour.

A key beneficiary will be Food Glorious Food based at the Freedom Church on Walmersley Road, which is also where Bury North Constituency Labour Party (CLP) is based.

It’s celebrating its first anniversary and provides support to families without them needing a referral.

“We’re so proud to be sponsoring this event and to have Paul and Jacqui joining us.GMB is built on the values of solidarity and mutual support – we’re proud to be coming together in Manchester once again. “This is what Christmas should be all about – hope and togetherness in the face of adversity.GMB is proud to stand with the people of Manchester.”