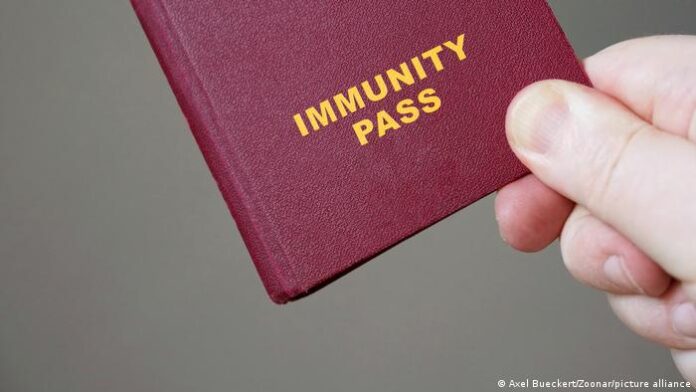 Pubs and restaurants won’t require vaccine certificates when they reopen under the current plans for an exit from lockdown in England, Minister for COVID Vaccine Deployment Nadhim Zahawi has said this morning.

“Domestically, the step two, which we’re coming up to, (and) step three, there will be absolutely no issue around pubs or restaurants requiring any form of certification,” Zahawi told Sky News.

“But it’s only responsible as we see how this virus behaves, as we see how other countries are utilising technology to make sure that they keep the virus under control, then we should look at the same thing.”

However Shadow health secretary Jonathan Ashworth said the government was creating “confusion” over COVID passports, referring to detail in a government review saying businesses can ask customers for proof of their COVID status.

“I don’t think that is fair. Now if ministers are saying that is not what the policy is then they have to explain why does the policy document they produced last night permit that scenario?”

The source told the paper they did not believe ministers had explained sufficiently how the scheme could work and what its purpose was, increasing the chance MPs would vote against it in the Commons.