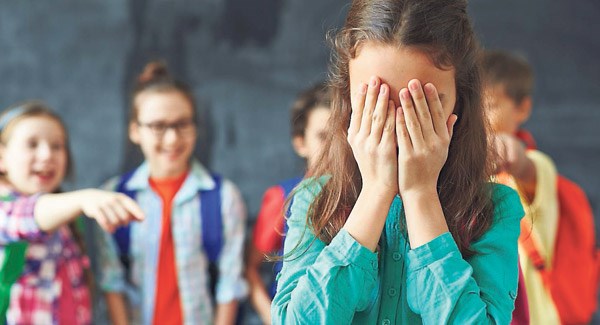 One in five young people have been victimised to bullying according to a report out today,

The report by the charity Ditch the Label found that the majority of those bullied cited attitudes towards their appearance as the number one motive.

The impacts, found the report, are varied, but often devastating, with almost half
of those who are victimised feeling depressed, a third having suicidal thoughts and 12 per cent developing an eating disorder.

The most common type of bullying was verbal, and 62% were bullied by a classmate at school.

Responding to the report, the Children’s Commissioner Ann Longfield said the impact bullying has on children can be “enormous”, affecting their confidence, self-esteem and mental health.

“More needs to be done at home and in schools to help those who are the victims of bullying and also, crucially, to prevent children from bullying in the first place”

Vallance-Covid cases have turned the corner