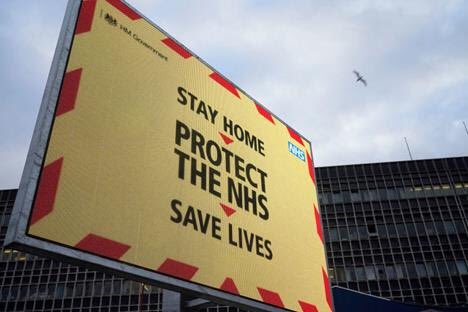 Around 1 in 55 people in England had COVID-19 in the week ending 23 January according to figures out this morning from the Office for National Statistics.

The percentage of people testing positive for coronavirus “remains high” in the week ending 23 January 2021, the survey states, estimating that 1,018,700 people were infected.

London had the highest percentage of people testing positive equating to around 1 in 35 people, followed by the North West of England, 1 in 70 people in Wales, 1 in 50 in Northern ireland and 1 in 110 in Scotland.

The percentage of people testing positive in London, the North East, the West Midlands and the South East decreased during the week ending 23 January . Rates in all other regions appear to be level.

The government has published the latest stats on the coronavirus R and growth rates in the UK, with Sage warning that cases “continue to be dangerously high”.

“A growth rate of between -5% and 0% means that the number of new infections is broadly flat or shrinking by up to 5% every day,” the government update states.