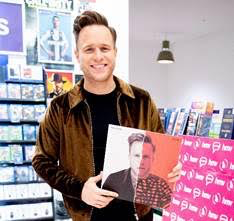 To launch his sixth studio album, ‘You Know I Know’ Olly Murs teamed up with hmv to host a signing event In Manchester last night.

‘You Know I Know’ is the follow up to ‘24HRS’ which Olly toured last year selling over 600,000 tickets across the 24 sold out UK dates. Olly embarks on a 16 date UK arena tour next May which includes dates in Birmingham, Manchester and two dates at London’s O2.

Could Liam Gallagher be lined up to play legendary comic character Andy Capp?