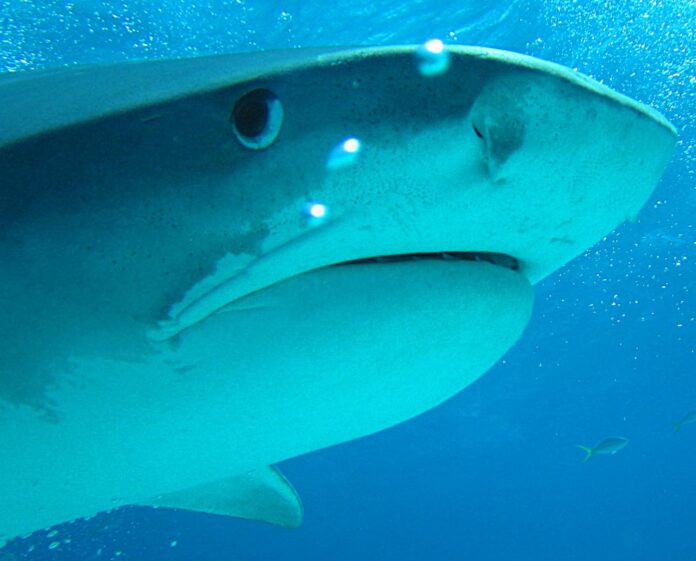 Three quarters of ocean shark and ray species face an elevated risk of extinction, according to new research.

The study reveals an alarming 71% decline in shark and ray populations over the last 50 years, primarily due to overfishing.

Since 1970, “relative fishing pressure” (exploitation of fish stocks relative to the number of fish left) has increased 18-fold – and the researchers say catch limits are now urgently needed to “avert population collapse”.

The research team, led by Simon Fraser University (Canada) and including the University of Exeter, warn that extinctions among these species would jeopardise the health of ocean ecosystems and food security in many poor and developing nations.

“The species that we studied are some of the ocean’s apex predators,” said Dr Richard Sherley, of the Centre for Ecology and Conservation on Exeter’s Penryn Campus in Cornwall.

“They roam far from land and so might seem immune to the direct impacts of humans on our planet.

“Not so. Our global analysis points to some staggering declines.

“It highlights the very real risks these species face if we do not act now – and act decisively – to limit the pressures fishing exerts on their populations.

“But there is hope.

“A few bright spots in the data demonstrate that even these long-lived animals can recover when science-based fishing restrictions are enacted and enforced.”

The research is based on two “biodiversity indicators”: The Living Planet Index (LPI) on global population changes since 1970 and the Red List Index (RLI), which tracks changes in relative extinction risk.