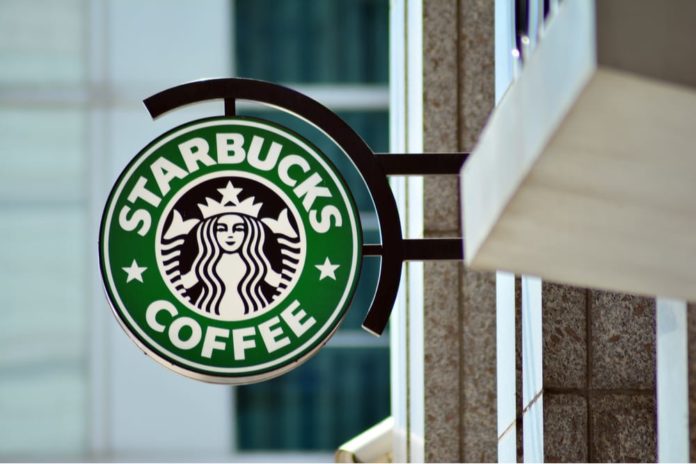 The coronavirus death toll in the UK has reached 104 after NHS England said a further 33 people had died in England after testing positive.

This brings the total number of confirmed reported deaths in England to 99.

Officials are working to increase the number of tests that can be conducted by Public Health England and the NHS to 25,000 a day.

The increased capacity is expected to be ready within 4 weeks, with highest-priority cases being tested first.

The announcement follows a meeting at Downing Street last night where the Prime Minister and Health Secretary promised industry leaders that they would be given whatever support they need to help government increase testing capabilities across the country.

High Street coffee giants Costa Coffee and Starbucks will tomorrow switch hundreds of outlets to a ‘takeaway’ model – closing off all indoor and outdoor seating – and also going completely cash-free to reduce the risk of contamination through touch.

Have archeologists found the Pompeii of the North?

The poorest have been hit the hardest by Coronavirus