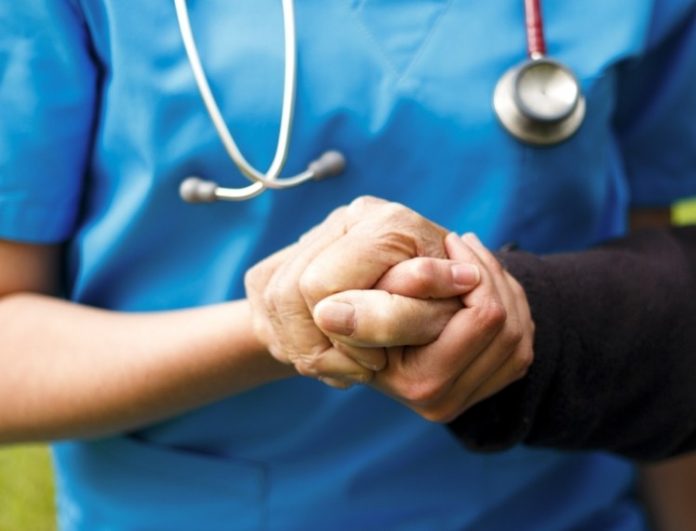 The number of deaths from underlying malnutrition or where malnutrition was named as a contributory factor is increasing, having risen by more than 30% from 2007 to 2016.

The figures from British Specialist Nutrition Association out this week show that malnutrition continues to be a serious problem in modern Britain, with more than three million people in the UK estimated to be either malnourished or at risk of malnutrition.

A recent inquiry into malnutrition amongst the elderly by the All Party Parliamentary Group (APPG) on Hunger has recognised this problem and recommended that “Public Health England and its equivalent bodies in Wales, Scotland, and Northern Ireland, should regularly record and publish up-to-date data on the extent of malnutrition amongst older people”.

Managing patients in a crisis situation results in high levels of inefficiency, which could be avoided or minimised if more focus were placed on prevention and early intervention.

The resulting cost to the public purse is significant. In England alone the costs arising from malnutrition have been estimated at £19.6 billion. This represents approximately 15% of overall health and social care expenditure.

It is estimated that £5,000 could be saved per patient through better nutrition management. The provision of nutritional support to 85% of patients at medium to high risk of malnutrition would lead to a cost saving of £325,000 to £432,000 per 100,000 people.

“Malnutrition remains a significant problem in Britain. But our research finds that malnutrition is increasingly overlooked – and in some cases ignored completely – despite the enormous burden it places on our healthcare system.

This is an unacceptable situation. NICE and NHS England guidelines already exist to improve the identification, recording and management of malnutrition across clinical settings, but it seems that these are frequently not followed in practice. It costs more NOT to treat malnutrition than to do so. It is estimated that £5,000 could be saved per patient through better nutrition management.

This is Nutrition and Hydration Week when clinicians across the country are doing what they can to highlight the problems that malnutrition causes both patients and the NHS. There is no better time to call for action to be taken to ensure that Trusts are given all the support they need to accurately record malnutrition risk, thus reducing its incidence over time. Today we are recommending changes that would both improve outcomes for patients and deliver savings to the public purse.”