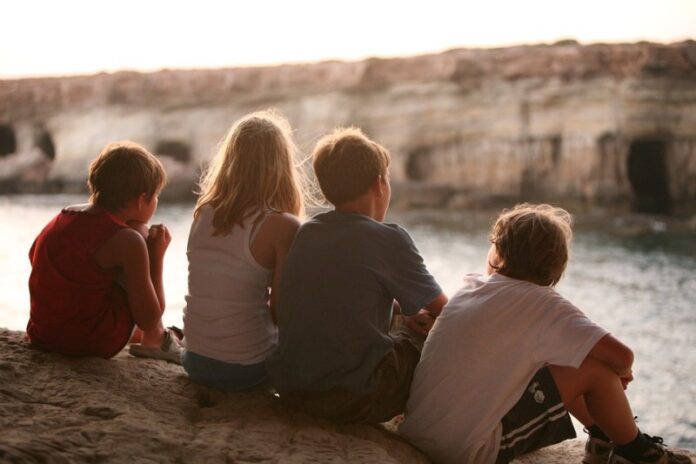 The number of vulnerable children being placed in council care could reach almost 100,000 by the middle of the decade – up from 69,000 in 2015 – a new analysis reveals.

The County Councils Network (CCN) warns that unless these trends are abated through major reforms and investment, this could see local authorities in England spend £3.6bn a year more in 2025 on children in care compared to 2015.

At the CCN’s 2021 Conference today, its chairman Cllr Tim Oliver will tell over 200 delegates that too many vulnerable children are being placed in expensive residential care settings due to an insufficient number of alternatives, such as foster carers. Councils are also having to reduce preventative services, particularly for those most in risk of entering the care system.

Cllr Oliver will call for an ‘unrelenting’ focus on preventing family breakdown and supporting them to stay together, where it is safe to do so. He will also call for a systemic reform of the way local public services work together to reduce the number children entering the care system, and crucially, the number of young people staying in care for longer.

CCN is warning that the reliance on expensive care placements is placing unprecedented pressure on local authority budgets, with the costs of supporting children in the care of local authorities set to consume 60% of their children’s services budgets by 2025 – meaning there will be less money for services to support families.

Cllr Oliver will say that alongside a reliance on residential places – and their cost – councils have also faced a ‘vicious cycle’, where local authorities have had to reduce preventative services and support to families in crisis where a child is at risk of requiring care services, due to funding pressures.

The government has launched a review of children’s services amidst rising costs for local authorities. The CCN argues that whilst funding must be provided so councils can invest in targeted preventive services, more needs to be done in reforming the system to support families being kept together. The chair of the review, Josh MacAlister, will be addressing CCN’s conference today.

CCN says that the government’s £500m to give children ‘the best possible start in life’ announced in October’s Budget was encouraging, but the Department for Education’s review of children’s social care led by Mr MacAlister must provide substantive extra funding to help reform the care system and to reinvest in targeted prevention and support for families in crisis, where a child is at risk of being taken into care.

County leaders say money is not the only answer and have urged for the review to investigate how all parts of the public sector – local authorities, schools, police, courts, and the health service – work better together on emerging issues, such as mental health. This could only be done effectively if children’s services continue to be locally delivered by councils. “Protecting young people from serious harm is one of the most important roles for a council, and this analysis shows the unprecedented pressure that rising numbers of children in care will place on our budgets by the middle of this decade.

“Councils are in a vicious cycle: due to financial pressures local authorities have had to reduce preventative services to focus on intervention in crisis situations, alongside facing a lack of alternative solutions, such as foster care.

“The reality is that there are too many vulnerable children being placed in expensive residential care settings and staying in the care system for longer. With the situation becoming unsustainable, we need additional funding and an unrelenting focus on preventing family breakdown and keeping families together, alongside systemic reform of how councils work with their public sector partners to achieve these aims.