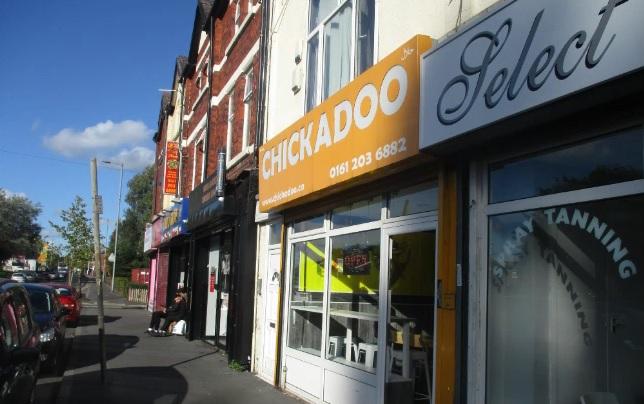 A Harpurhey takeaway which had become the source of considerable frustration for nearby residents has had its premises licence revoked by Manchester City Council.

In recent months Chickadoo, in Rochdale Road, has been subject to action both by Manchester City Council’s Licensing and Out of Hours Team as well as Greater Manchester Police.

Initially complaints were made to the council about the noise created by the takeaway’s extractor fan. However, upon investigation it emerged Chickadoo were frequently breaching its licencing conditions, operating well past its mandated closure time of midnight.

Residents reported the shop would remain open taking orders and carrying out deliveries until 4am on some weekends.