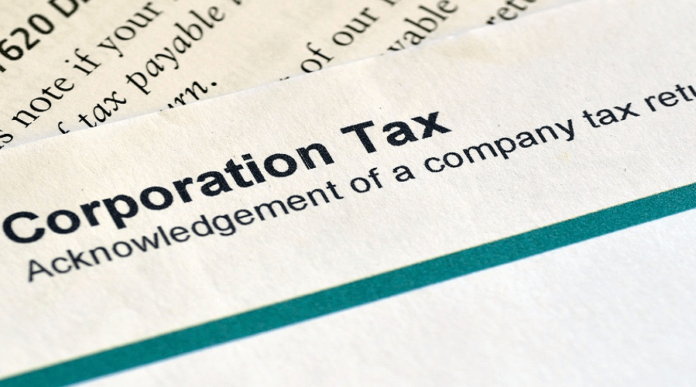 Now is not the time for tax rises or fiscal consolidation, but significant fiscal measures, including revenue raising, will probably be needed in the future according to MP’s sitting on the Treasury select committee.

Ahead of the budget on Wednesday MP’s have said that the Government’s tax lock manifesto commitment will come under significant pressure.

They recommend a moderate increase in corporation tax that could raise revenue without damaging growth and that the Chancellor  should prioritise reforming stamp duty land tax.

Corporation tax, which is currently 19 per cent, is the fourth largest source of tax revenue, and is not covered by the ‘triple tax lock’.

A moderate increase in the rate could raise revenue without damaging growth, especially if balanced with fiscally appropriate measures for business, such as enhanced loss relief and more generous capital allowances. However, it is clear that a very significant increase in the corporation tax rate would be counterproductive.

The Government should support businesses by introducing a temporary three-year loss carry-back for trading losses in both incorporated and un-incorporated businesses. This would allow losses made during the pandemic to be set against up to three previous profitable years, generating a tax refund. It would help those businesses which have shown that they were previously profitable recover from losses imposed by the impact of the pandemic.

The Government should also look favourably on a further extension, and possible permanency at the existing level, of the Annual Investment Allowance, which provides tax relief for expenditure on most plant and machinery.

Introducing a windfall tax on profits that have resulted from the pandemic would be problematic for numerous reasons, such as identifying sectors to which any such tax should apply, but that is not to say that it would be impossible to introduce a windfall tax in certain circumstances in the future, if that was the political choice made.

MP’s  would not recommend an annual wealth tax as the development and administration of it would be extremely challenging. But the political arguments for some form of wealth tax would become stronger if the wealth to income ratio were to increase considerably. Despite more support from witnesses for a one-off wealth tax, which could raise significant revenue, there were significant reservations that such a tax imposed once can be imposed again, and that such a tax might be seen as retrospective.

“Tax is often an area of significant disagreement between parties, so I am particularly pleased that the cross-party Treasury Committee has unanimously agreed this report for our Tax After Coronavirus inquiry.

“With our public finances on an unsustainable long-term trajectory, our clear message is that Budget 2021 is not the time for tax rises or fiscal consolidation, which could undermine the economic recovery. But we will probably need to see significant fiscal measures, including revenue raising, in the future.

“We’ve made a series of recommendations around the reform of taxes as well as a call for a clear tax strategy to underpin future decisions. We also identify some specific areas where revenue might be raised.” 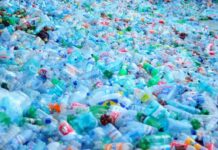 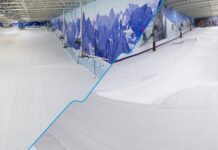 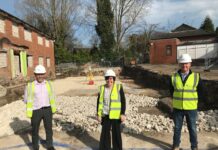 Peer Networks is supporting small business owners in Greater Manchester to work together and...