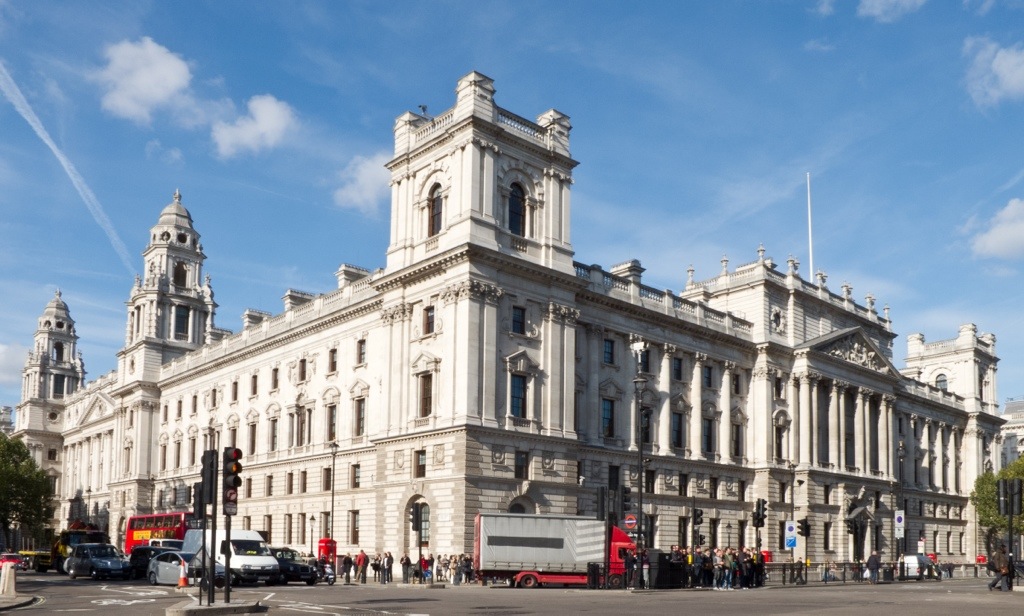 Whilst this site is not going to get involved in politics, here at About Manchester Towers, we cannot ignore one of the proposals that will be announced by UKIP today as it launches its manifesto for Manchester ahead of the by election in Wythenshawe and Sale East.

Its candidate, will announce that it wants to push for the relocation of the Department of Culture, Media and Sport to Manchester to reflect the region’s growing prominence in this sector.The move would see the creation of hundreds of jobs in the North West and aims to build upon the region’s cultural and sporting history to boost the local economy and counter the dominance of London in elite public sector employment.

The party will highlight the location of two of the country’s top creative writing schools in Manchester, the importance of sport in the region with internationally iconic football teams and as a former host of the Commonwealth Games, and the creation of MediaCityUK in Salford Quays as key reasons for the initiative.

According to the Guardian, Labour leader in Albert Square, Sir Richard Leese is not adverse to the move telling the paper

“By the time the Tory/Lib Dem coalition have finished there won’t be much left of DCMS to move anywhere.” And adding
that “Since the coalition came into power, the percentage of London-based civil servants has increased and a more serious suggestion would be to go back to Labour’s plans to relocate thousands of civil servants to Manchester,” he said. “In 2009, the Labour government proposed a ‘super-campus’ of 5,000 civil servants on the site of Manchester’s old Mayfield station.”

Why Cheese and Ham Butties are still Manchester’s favourite

An ode to Library walk or the Ginnel that roared