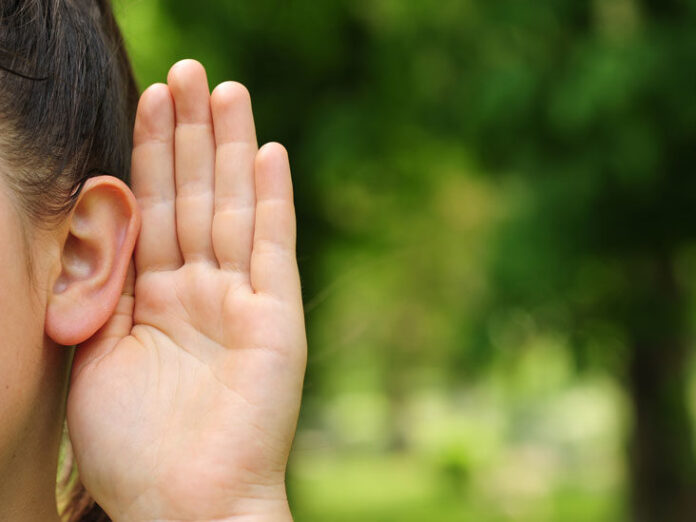 Northerners over 50 have a 13.5% higher prevalence of hearing loss than Southerners in England, reveal University of Manchester researchers.

Published in the International Journal of Audiology, the findings show that people in the North of England are more likely to have worse hearing closer to fifty than those with similar age profiles living in the South.

Though the figures for 51 to 60 year-olds and the over 80s showed little difference between the regions, the overall picture was stark.

Until now, the local estimates of hearing loss prevalence in England have been based on projected population age demographics and audiological data solely collected from Nottingham and Southampton in the 1980s.

The Manchester study updates the prevalence estimates of hearing loss in older adults in England after nearly four decades.

It is also the first study to calculate the prevalence of objectively identified hearing loss in older adults based on data from a nationally representative sample, and not population demographics, providing the best audiological data in England today.

They also discovered a weak correlation between hearing loss and the increasing age, which was unexpected, showing an accumulation of risk factors other than age which might be responsible for the increase in hearing loss in successive age groups.

Dr Dalia Tsimpida, a postdoctoral researcher based in the University’s Division of Medical Education, and primary investigator of the study, said: “Hearing loss is an important public health issue that costs the English economy over £25 billion a year in productivity and unemployment.

“Regular assessment of the extent and causality of the population’s different audiological needs is strongly supported by the updated evidence that our study has produced.

“We find, there is room for improvement in the estimates that currently inform the NHS hearing loss data tool for planning services on local authority and CCGs levels in England.”

Professor Evangelos Kontopantelis, from The University of Manchester ‘Health and Care in the Wider Context’ Theme Co-lead in The Institute of Health Policy and Organisation (IHPO), and Senior author of the study, said: “Where people live plays an important role in their health, as the location shapes several environmental risks, as well as many other health effects.

“Applying a single percentage of prevalence estimates for all regions means that the northern part of the country with a history of socioeconomic and health disparities may be left behind in its needs.”

Dr Maria Panagioti, from The University of Manchester, ‘Safer Care Systems and Transitions’ Theme Lead in the NIHR Greater Manchester Patient Safety Translational Research Centre, and co-author, added: “These findings have significant implications for health policy and planning for health services; the prevalence estimates of hearing loss should be calculated based on the actual populations’ needs and not purely on age demographics.

“The study also might have implications on global hearing health policy and practice: all countries currently use population’s age projections and not actual epidemiological data to inform hearing loss prevalence estimates and their hearing health policy. However, our study showed that this method is not accurate.

“The updated data on the prevalence of hearing loss in England underscore the need for establishing evidence-based programmes for hearing screening, a needed reform the World Health Organization also recommended to the Member States in the recently launched technical guidelines.”

Greater Manchester Stands Together in Remembrance of 1,279 Lives Lost to Suicide