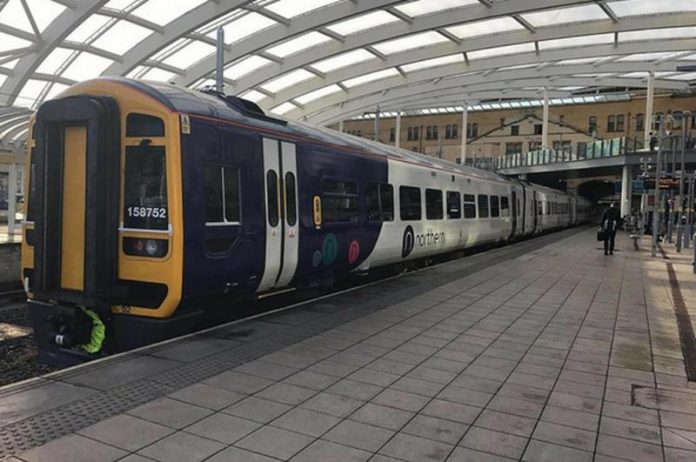 Train punctuality on the Northern Rail Network is at its worst for two years and the Company is blaming leaves on the line.

25.7% of trains were either late or cancelled in October, with the downward trend continuing in November while the performance of Transpennine Express in the region was no better with 30.6% of services delayed or cancelled.

A spokesman for Northern said: “We would like to apologise to any customer who face delays, cancellations or a reduction in carriages.

“Issues related to the time of year,excess leaves on the line and damp weather,continue to cause problems for the rail industry and have caused several carriages to be taken out of service.

“Large numbers of leaves on the track, as well as other seasonal problems, can cause damage to train wheels. When wheels are damaged (wheel flats) the carriage has to be taken out of service and the wheel repaired before the problem becomes more serious.

“We currently have more trains out of service than normal and have had to alter some of our services deal with the reduced number of carriages.”

The spokesman added: “To keep such disruption to a minimum we’re working hard to keep the tracks in the best possible condition. Our trains are fitted with sanders which treat the tracks as they move and Network Rail has leaf busting maintenance trains which blast water and sand onto the tracks to remove leaves and provide more grip for trains.”

Arriva Rail North and South Western Railway have a track record of hacking back on staffing and budgets to bump up profits and today’s Monday Meltdown is the consequence of their actions. Neither of them are fit to run a bath let alone a railway. The case for public ownership is now overwhelming. 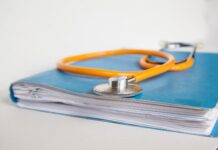 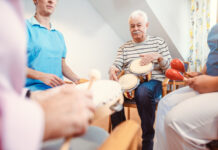 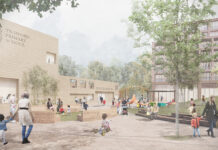 NHS could save £44m in cancer costs says Manchester research