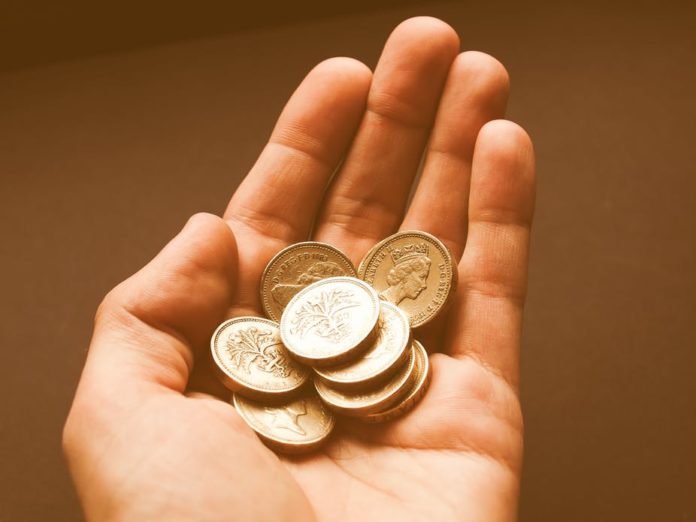 Mayors of the North West’s two largest cities are combining in a drive to extend fair pay and secure work, they will announce at an IPPR event on economic justice today .

The Charters will engage employers across all sectors, enabling them access support and progress to higher standards.

Key areas included in both Charters will be the payment of a real living wage, offering secure work, and improving employee representation.

They will also aim to increase diversity and equality, including through flexible working for those who need it and improved recruitment and progress opportunities.

Many of their key points were among recommendations made by IPPR’s high-profile Commission on Economic Justice, which reported last year.

The announcement follows recent research by IPPR North which pointed to the fact that 27% of people in the North West earned less than the ‘real living wage ‘of £9 compared with 22% in London. This has led to calls for the North to become a ‘living wage region’ by 2025.

The mayors will discuss their plans to work together at a key event in Manchester on Thursday evening, part of a national conversation about unfairness within the UK economy organised by IPPR’s new Centre for Economic Justice.

Audience members are being invited to share their own experiences of the UK economy in a public question and answer session.

The event builds on the work of the Commission on Economic Justice, whose members included North West regional voices.

The Commission also included the Archbishop of Canterbury, Justin Welby.

The Commission’s final report, Prosperity and Justice, set out a 10-point plan for reform of Britain’s broken economy.

It argued that “hard-wiring” the economy for greater justice would also enable it to grow more quickly, to the benefit of all, and proposed raising the national living wage.

This evening’s event will be addressed by Greater Manchester, and Liverpool City Region’s Mayors Andy Burnham and Steve Rotheram.

“If we are serious about economic justice then we need to start with making sure that workers in the North West have access to decent pay and conditions. Not only is this good for workers and local economic prosperity but it can also contribute towards higher productivity.

“Employment Charters provide a means to help promote and incentivise decent work within our towns and cities and we welcome the commitment from the Mayors towards a joint approach.”

“The North West is leading the way in improving employment standards. By working with trade unions, businesses and others, we are now implementing a Good Employment Charter in Greater Manchester which will deliver fair pay and secure work, and sit at the heart of our Local Industrial Strategy. It shows that devolution is delivering for working people across both Greater Manchester and Liverpool City Region. By working closely with our colleagues in Liverpool City Region, we can add greater weight and force to our efforts to create good, secure work for all of our residents.”