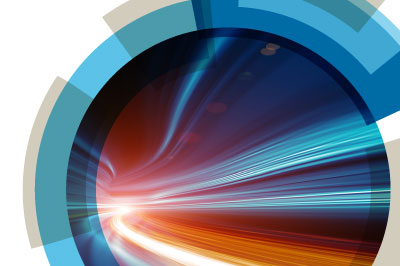 Overall business confidence of firms in the North West held steady during March at 12 per cent, according to the latest Business Barometer from Lloyds Bank Commercial Banking.

Firms’ confidence in their own business prospects rose six points to 24 per cent during March, while economic optimism fell four points to two per cent. Together, this gives an overall confidence reading of 12 per cent.

A net balance of 11 per cent of businesses in the region expect to hire more staff during the next year, down seven points on last month.

Across the UK, overall confidence climbed six points to 10 per cent as firms’ optimism about the economy and confidence in their own prospects bounced back from February’s lows.

Nationally, companies’ confidence in their own business prospects rose seven points to 20 per cent but firms are evenly split on whether they feel optimistic or pessimistic about the economy.

Martyn Kendrick, regional director for the North West at Lloyds Bank Commercial Banking, said: “Despite uncertainty about what the year ahead holds, it’s reassuring to see that firms’ confidence in their own business prospects is increasing.

“As they move to secure new growth opportunities, we’ll be standing firmly by their side. Our commitment to lend up to £1.3bn to businesses in the North West during 2019 will support firms’ continued growth and investment and help them to achieve their ambitions.”

Across the region, a net balance of 12 per cent of businesses said they felt that the UK’s exit from the European Union was having a negative impact on their expectations for business activity, down two points on a month ago.

Business and real estate is picking up in Manchester – will it recover from...