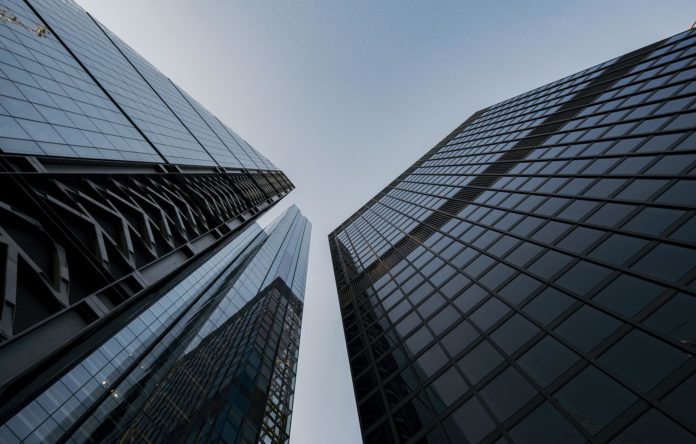 New research shows the extraordinary scale of the gulf between the merely well off and the very richest.

Analysis of income tax returns by the Institute for Fiscal Studies show the richest are overwhelmingly male, middle-aged and based in London and the South East.

Robert Joyce, Deputy Director at the IFS and an author of the report, said:

“The highest-income people are very over-represented in the country’s south east corner, most of them are men, and many are in their 40s and 50s. This geographic and demographic concentration may be one reason why many of those on high incomes don’t realise quite how much higher their incomes are than the average. The sheer scale of the gap between the top 1% and the top 0.1% may also help explain that.

It is also important to realise that many more than 1% of the population will at some point in their lives have incomes that will place them in the top 1%. Very few will be in the top 1% all their lives.

What many people will want to know is how some people have such high incomes. For example, do those earning hundreds of thousands of pounds a year derive such rewards from innovations and activities that benefit all of us, or are they exploiting market power at the expense of workers on lower incomes? These are among the key questions that the IFS Deaton Review of inequalities, which we recently kicked off, will look to address.”

‘Cleanliness is next to Godliness’: A History of early baths and wash houses in...