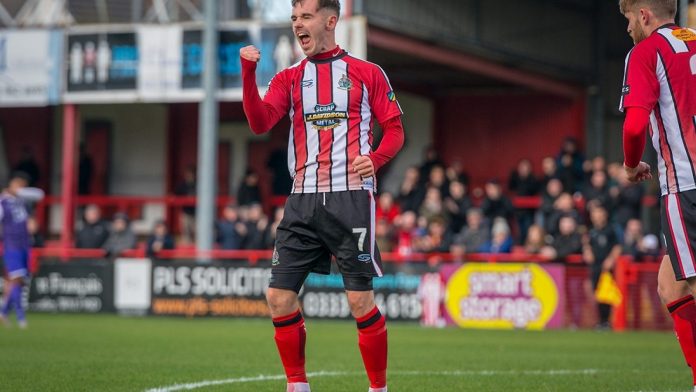 Rory Gaffney’s fourth goal in three for Salford City secured a draw against Ebbsfleet United after Corey Whitely had given the visitors the lead and helped the Ammies set a new club record of 14 league games unbeaten.

The club stand second in the National League as Leyton Orient took advantage of the slip up to go clear by one point.

In the Conference North,Altrincham secured a 3-0 win at home to local rivals Ashton United.

In what manager Phil Parkinson described in his post-match comments as a ‘poor performance’, the Robins produced a professional performance and did what was expected of them when playing below par.

Altrincham now sit in 11th position with a chance to push further towards play-off places on Tuesday night at home to Nuneaton Borough.

Stockport County fought back after conceding an early goal at Edgeley Park against troubled Nuneaton Borough,but, having subsequently established themselves a second-half lead, ended up sharing the spoils with the visitors who equalised a dozen minutes from time while reduced to 10 men.

Adam Thomas scored his first goal of the season, and Sam Walker his first penalty as a Hatter, although County also owed a huge debt of gratitude to Ben Hinchliffe, whose saves during each half kept the hosts in the contest.

Curzon Ashton earned a solid point on their travels, as they were held to a 0-0 stalemate at The Brewery Field against Spennymoor Town.

It was FA Trophy First Qualifying Round Day for the teams in the lower divisions.

Droylsden were denied a win after a last minute goal Pickering brings the tie back to the Butcher’s Arms on Tuesday night.

A committed performance from Stalybridge Celtic was enough to see them through to the next round of the FA Trophy at the expense of Nantwich, Scott Bakkor scoring the only goal from the penalty spot with thirteen minutes remaining of the tie.

Hyde United also go into the hat after a 3-0 home win over fellow Evo Stik Premier side Bamber Bridge,goals from Connor Simpson,and two from Nicky Platt. 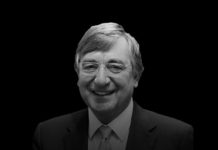 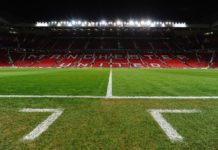 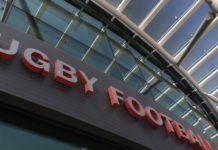 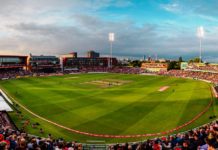 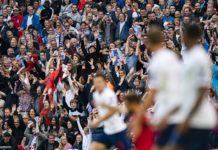 Professional Football on hold until at least 30th April

Premiership title is Manchester City’s for the taking