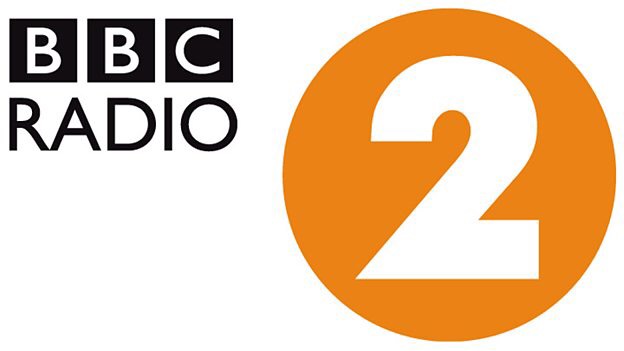 Noel Gallagher will be performing live on National Radio in early December.

Jo Whiley revealed on her show yesterday evening that the Mancunian rocker’s set will come live from the BBC Radio Theatre in London as part of the In Concert series on the 7th Dec and be broadcast on Radio 2, BBC Red Button and online at bbc.co.uk/radio2 from 8pm.

In a career spanning 21 years to date, Noel has sold more than 70 million records around the world and his most recent album, Chasing Yesterday, debuted at Number 1 on its release in March this year. Noel was the creative force behind Oasis who at the height of their success defined the world of Britpop and penned modern day classics such as Wonderwall, Don’t Look Back In Anger and Champagne Supernova.

Jeff Smith, Head of Music, BBC Radio 2, says: “We’ve persuaded a fantastic range of world class musicians to our In Concert stage over the years and it’s great to have Noel Gallagher join us again with some unique interpretations of his songs.”
Tickets for the event can be applied for online at bbc.co.uk/radio2

Starting at 11am on December 7, Noel will begin the day with a live sound check on Ken Bruce’s show. At 5.20pm he will be chatting to Simon Mayo, followed by a web Q&A and the main concert at 8pm with Jo Whiley.
Past BBC Radio 2 In Concerts have featured world class musicians including the iconic Jeff Lynne’s ELO, Sam Smith, Ed Sheeran, Paul Weller and Coldplay.