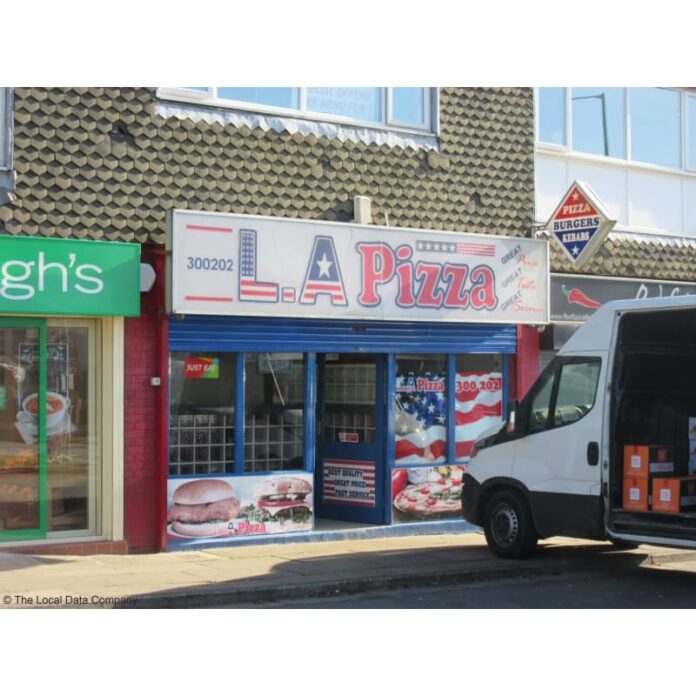 A barbers has been closed down by Bolton Council and four takeaways fined after flouting the COVID-19 lockdown rules.

Police were called to reports of a house party for a 60th birthday where 15 people were present in Astley Bridge. In Great Lever, a fine was issued on a follow-up visit to where around 100 people had previously gathered for a wedding party on Friday 4 September.

The owners of both addresses were each issued with £100 fines.

Bolton Council had received a number of complaints about Scott’s Barbers, in Horwich, and Environmental Health Officers served an immediate closure order.

Officers visited and found the premises were not Covid-secure.

Hairdressers in the salon were not wearing face coverings which they are required to do, and physical distancing was not in place.

The business received a final warning instructing it to make changes but officers found the situation unchanged on an inspection.

The business will have to remain closed indefinitely until Bolton Council is satisfied improvements have been made.

Bolton Council’s Executive Cabinet Member for Environment Regulatory Services, Cllr Hilary Fairclough, said: “Alongside our partners in the police, we have increased enforcement activity and will continue to take a zero-tolerance approach to those who flout the restrictions.

“The majority of businesses have taken their responsibilities seriously and are following the regulations. Unfortunately, there are some who are choosing to break the rules and we have fined them. The rules are clear – if you operate a hairdressers or barbers you must wear visors, and no takeaway services after 10pm.

Plans for housing development on the site of former Radcliffe paper mill to go...