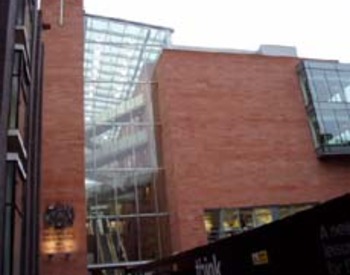 A nineteen year old man will appear in court today charged with the rape of a teenage girl back in August.

Zachary Benn of Ringstead Drive, Manchester, has been charged with one count of: rape; sexual assault; blackmail; robbery; and possession of a bladed article.

He has been remanded in custody and is due to appear at Manchester and Salford Magistrates’ Court later today .