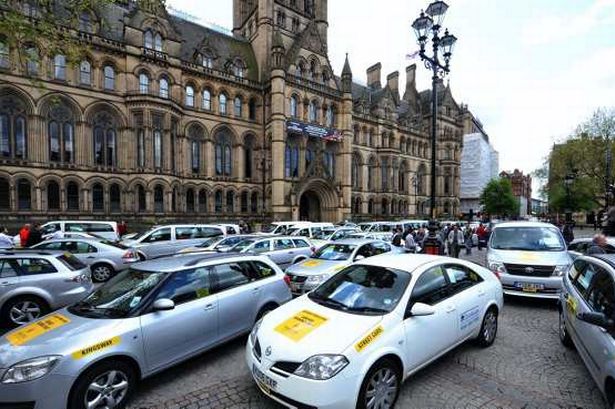 The LGA, which represents more than 370 councils in England and Wales, says taxi and private hire legislation, some of which dates back to 1847 and horse-drawn hackney carriages, needs strengthening to improve passenger safety in light of the proliferation of app-based taxi and private hire vehicle (PHV) companies and increased cross-border hiring.

Councils cannot take enforcement action against the rising numbers of taxi drivers licensed by other authorities operating in their area. This is causing huge frustration to councils and local drivers who, depending on what the local rules are, may have had to comply with more rigorous licensing standards.

It is urging government to support new taxi legislation on taxi and private hire vehicles in order to modernise the licensing system for taxis and PHVs, improve passenger safety and create a level playing field for drivers.

The LGA has recently commissioned the development of a national register of taxi and PHV licences which have been refused or revoked so councils can check new applicants against the database and update with their own information.

But the LGA says the best way to strengthen safeguarding measures is for government to update taxi laws.

“Councils have long argued that there is a need for the existing outdated taxi laws to be updated.

“In recent years, we’ve seen a number of child sexual exploitation cases that have involved taxi and PHV holders abusing the trust that has been placed in them, so there are strong safeguarding reasons for strengthening current legislation.

“The onset of mobile phone booking apps for PHVs is causing concern about whether drivers are able to compete on a level playing field and has led to numerous and costly legal challenges which local licensing authorities are being forced to spend public money on.

“Local licensing authorities are trying to work out how new models fit within a legislative framework drafted before mobile phones were even invented, when what is really needed is clarity on a new legislative framework that allows for a 21st century way of doing things fairly for passengers, councils and drivers.

“The need for reform is now urgent. Councils are doing what they can to strengthen licensing processes, such as commissioning an LGA national register, but we have always said that the best way to strengthen safeguarding is to update legislation, which only government can do.

“It’s encouraging that the Government has recognised the need to look at this issue as a matter of urgency, following Minister John Hayes’ announcement of a working group to look at this over autumn and report back to him. The LGA looks forward to being part of the working group and is urging government to follow it up by supporting or bringing forward new taxi licensing legislation which benefits passengers, councils and drivers as it is brought before Parliament.”

Researchers to track impact of lockdown on alcohol, gambling and pornography use