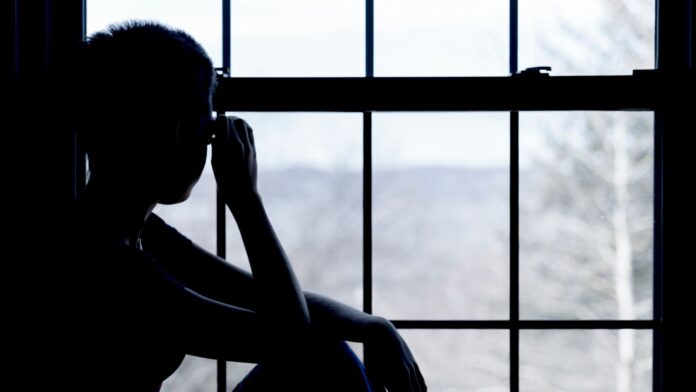 A new report released by Justlife Foundation shows that for many living in temporary accommodation during the pandemic, life remains unchanged because they were ‘already self-isolating’ before COVID-19 hit.

Based on 19 qualitative interviews with homeless individuals from Brighton and Manchester between May and June 2020, this report sheds fresh light on the impact of the pandemic and the first national lockdown on single homeless households, whose experience is often hidden from public view.

In contrast to most other people in England, the majority of research participants said that their living situations were already so challenging that the virus was not the dominant factor in their lives.

One research participant said “With my anxiety I can’t get on public transport or anything. So I sit in my room all the time on my own anyway. (…) I do a lot of thinking, I barely sleep as my head does overtime.”

Another compared their room to a prison cell “It’s like a jail more than anything this hostel, the rooms are the same size as a cell. That’s what it is, like a jail.”

In addition to mental health and isolation, other key themes that emerged from the report were trauma and disability.

We found one man in a wheelchair up a flight of stairs, unable to access the shower room on a different floor. Another man told us that self-isolation was not really an issue for him, as he had already been stuck in his room for six years. Others told us they were already surrounded by death and did not expect to make it out of temporary accommodation alive.

From the research, it is clear that while the virus itself could affect anyone, lockdown did not affect everyone equally. For those living in emergency and unsupported temporary accommodation, often already with complex mental health needs, social isolation and loneliness existed long before the pandemic.

The report can be read here: https://bit.ly/JLCovidR