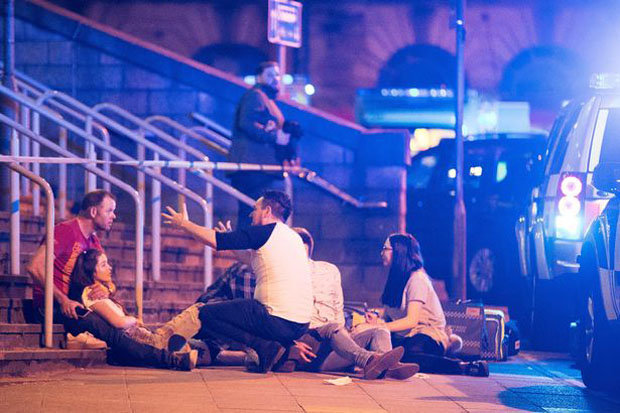 The government has indicated that it will provide further financial support to organisations involved in the aftermath of the Manchester Arena bombing.

The new funding includes a new £4.1m boost for the NHS and ambulance service, and over £2m for mental health support.

Prime Minister Theresa May said it brought total Government support to more than £24 million following the bombing last May at an Ariana Grande concert which left 22 dead.

The total package includes £9m for policing,a minimum of £1m to support the We Love Manchester Emergency Fund, in partnership with the British Red Cross as well as £451,000 for social care costs,£2.6m for a mental health hub.

There will be a £80,000 hardship fund for small businesses affected by the attack and the government will also cover the full coroner and inquest costs.

In a statement, Mrs May said:

“We were clear immediately following the attack, just as we are now, that the Government will do everything it can to respond to the needs of victims of terror.

“That is why we have ensured that resources will be available to support victims as they continue to rebuild their lives, and to meet the costs placed on Manchester’s emergency services, City Council and health and social care providers in dealing with this tragic and exceptional event.”

Manchester to undertake major review of its local development plan