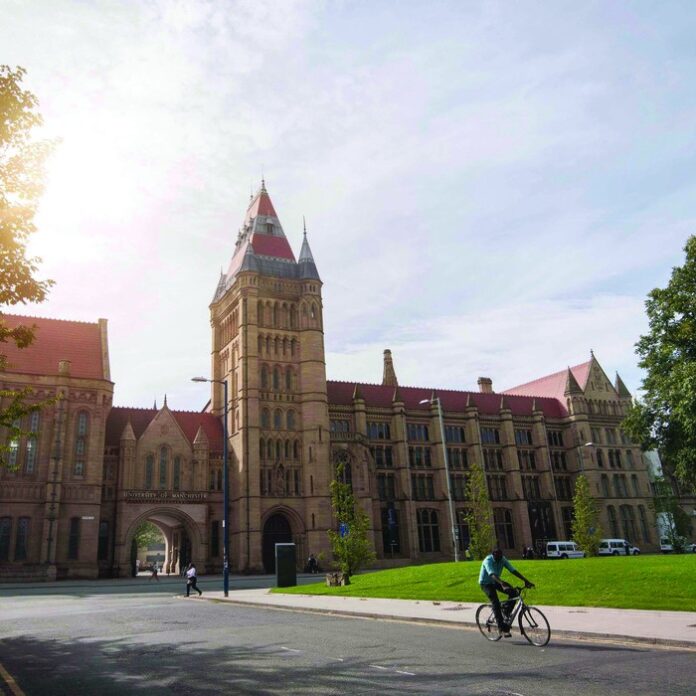 new online tool to help reduce and prevent repeat self-harm has been designed by researchers alongside those with lived experience. The tool was tested by a national sample of 514 people who have self-harmed to find out what they thought of it and whether they believed it could help them.

The research that’s been published today (insert date), in The Journal of Medical Internet Research, reveals the tool, which has previously been found to be effective, is liked by those with lived experience of self-harm. Therefore, it’s likely to be accepted and used widely, believe researchers.

The study, ‘Acceptability of a brief online theory-based intervention to prevent and reduce self-harm’ is funded by the National Institute for Health Research Greater Manchester Patient Safety Translational Research Centre (NIHR GM PSTRC). The Centre is a partnership between The University of Manchester and Salford Royal NHS Foundation Trust.

The new, online tool is based on a paper version used in hospitals that previous research found to be effective.

Dr Chris Keyworth, Lecturer in Psychology at the University of Leeds and lead for this study at the GM PSTRC, said: “We know that self-harm is happening more often across the UK and there’s a challenge to develop preventative strategies that work and are considered acceptable by those who self-harm.

“One important thing to consider is the amount of effort required to engage with a new intervention. We could develop an intervention that’s effective but, if those who use it think too much effort is involved, it won’t make the difference it’s designed to, and outcomes may be limited. So, an important part of our research was to uncover whether our new intervention was acceptable for people who have self-harmed.”

The tool is rooted on more than a decade of research on “volitional help sheets”, which have been used effectively to improve outcomes for people who have self-harmed. This new, online volitional help sheet is a list of situations that may act as triggers for someone with a history of self-harm. There’s also a list of responses to select designed to reduce the urge to self-harm.
Researchers worked with a patient and public involvement and engagement (PPIE) group with lived experience of self-harm to ensure the tool is as acceptable as possible and with the lowest level of effort. This involved ensuring all the situations listed were relevant and the language appropriate for those who self-harm. In total the tool includes 13 situations and 13 solutions. Once the tool was agreed by researchers and PPIE group members, it was tested by those with a history of self-harm through an online survey.

Dr Chris Keyworth, continued: “This research shows that the modifications made to our tool have been judged as acceptable by people with lived experience of self-harm which means it has more chance of making a difference. It has the potential to work well alongside patient healthcare, such as by GPs when helping to support people to reduce repeat self-harm, as well as people on their own at home.”

The research also identified how it could be further improved to increase its impact. For example, findings suggest it is harder for people to engage with the tool when they have harmed themselves in the last year. If the tool can be made easier to engage with for this group of people, it could prove to be useful as part of long-term support strategies, such as when the urge to self-harm may not be at its peak.

Professor Chris Armitage, from The University of Manchester behavioural science lead for the GM PSTRC and senior researcher on the project, said, “There are very few tools available to healthcare professionals who want to intervene to prevent self-harm and this research provides them with an option that, on the face of it, is simple to administer, but is in fact underpinned by decades of behavioural science research.”

Mette Isaksen, Senior Research and Evidence Manager at Samaritans, said: “Samaritans research found that people who have self-harmed want support to learn different coping strategies and reminders of what’s worked for them in the past. However, this type of support was hard to come by. We welcome this research, which worked directly with people who have self-harmed to develop a new support tool focused on exactly this. Much more needs to be done to ensure people who self-harm have ready access to a range of support options that are right for them.”

The stronger your grip-the healthier your brain

Report warns of ‘eternal 2020’ for end of life care services without expansion of...