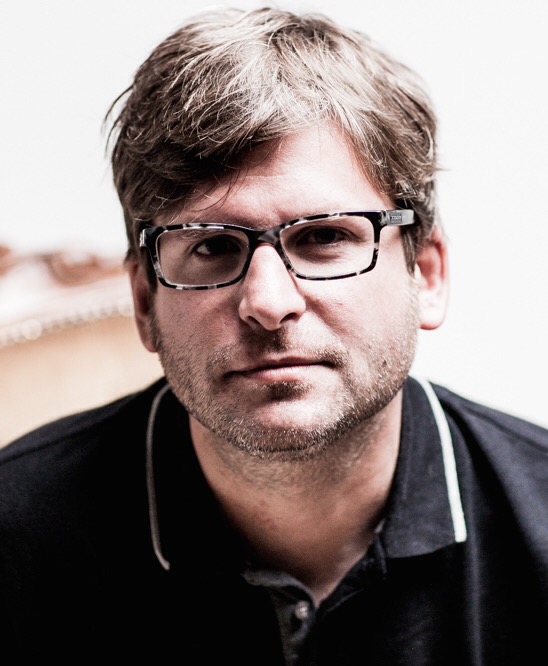 Manchester Camerata has announced the appointment of composer Joe Duddell to its board of non-executive directors. Joe brings a wealth of skills and experience to Camerata, from his career as a successful composer, arranger, conductor and educator.

Joe Duddell is no stranger to working with Manchester Camerata – in 2015 he was asked by Bernard Sumner to write the string arrangements for New Order’s ‘Music Complete’ album, which he recorded with Camerata in April, prior to the album’s successful release on 25 September.

Of his appointment Joe Duddell said: ‘It is an honour and pleasure to join the board of the prestigious Manchester Camerata. The orchestra is in an exciting phase – engaging a wider audience and redefining what an orchestra is and can be to the Northwest and beyond. I look forward to working with the orchestra and fellow board members towards these and other goals’.

Joe Duddell studied music at Salford University and subsequently with Steve Martland at the Royal Academy of Music. Published by Schott Music, he has enjoyed multiple commissions from major ensembles including the BBC Proms for percussionist Colin Currie. Never far from popular culture he was asked to orchestrate and conduct Elbow and the Hallé for the Manchester International Festival in 2009, closely followed by two ‘BBC Philharmonic presents’ commissions for BBC Radio 1 and BBC 6 Music. In 2012 he was appointed Composer-in-Residence at Festival Number 6, creating the UK’s first pop festival residency. He was also invited by composer Philip Glass to join the New Order set with Iggy Pop at the Tibet House fundraiser at Carnegie Hall, New York. Joe has held a number of academic posts and is currently Professor of Music at Bath Spa University.

Joe Duddell joins the Camerata board at an important time. The orchestra will shortly embark on a series of sell-out Hacienda Classical performances across the country, and is also developing its international touring programme. It regularly collaborates with high profile international artists including Martha Argerich and Arvo Pärt, yet has remained true to its roots by expanding its creative work in the local community and is at the forefront of world first research in dementia, in partnership with Manchester University.

Judith Watson, Chair of Manchester Camerata, said ‘We are delighted to welcome Joe Duddell onto the Camerata board. His artistic talents and experience will be a great addition to the team at this exciting time for the organisation.’