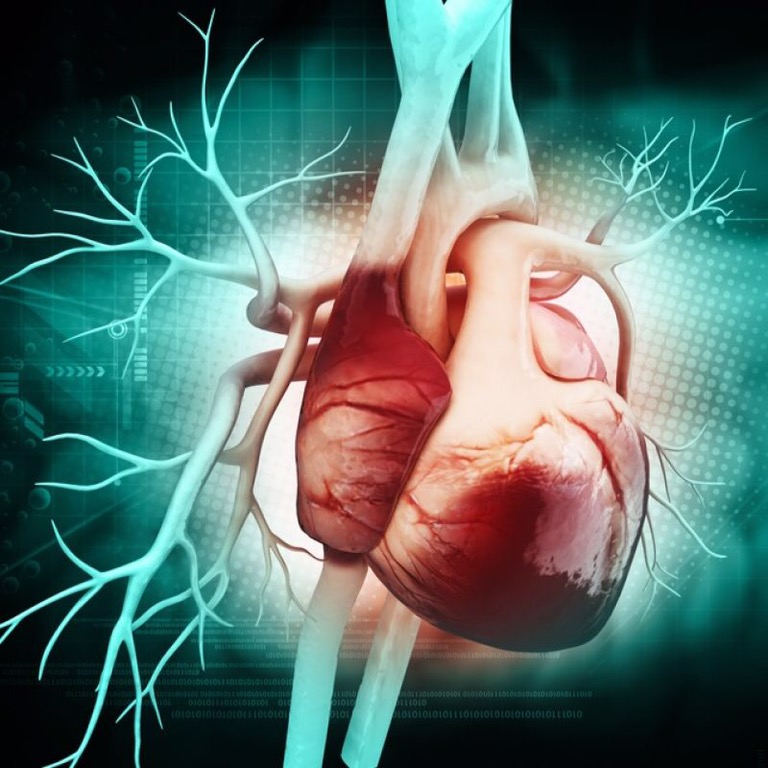 AN INTERNATIONAL team of scientists have provided new insight into the Frank-Starling mechanism; a fundamental aspect of human heart function.
The Frank-Starling mechanism described more than a century ago by Otto Frank and Ernest Starling – allows the volume of blood entering the heart to precisely match that ejected, because if a larger volume should enter the walls of the heart chambers stretch accordingly.

The stretch causes the heart muscle to contract more forcefully during contraction, increasing the volume of blood ejected; an equilibrium essential for normal heart function.

Biological scientists at the University of Salford and Kings College London have published new data in the scientific journal Nature Communications to explain the precision of this process at a molecular level.

They found that during stretch a group of oxidants called reactive oxygen species (ROS) are produced in the heart muscle, and these activate a muscle contraction protein called activate protein kinase G (PKG). In turn PKG kickstarts molecular movement to change the force of muscle contraction.

The team discovered that one such process was the molecular modification of a cellular protein called SERCA.

Dr David Greensmith, lecturer in biomedical science, said: “Heart muscle is formed by billions of cells which simultaneously shorten to produce contraction. This shortening is triggered by a rise of calcium which is dependent on SERCA.

“Anything which alters SERCA activity alters the magnitude of calcium rise and so force of contraction.

The molecular modification of SERCA observed in laboratory tests is the likely cause of altered SERCA activity and thereby provided the process by which the Frank-Starling mechanism is fine-tuned, they say.

The University of Salford are specialists in how heart cell calcium is regulated in health and disease and experiments carried out by Dr Greensmith and PhD researcher Natasha Hadgraft demonstrated that molecular changes to SERCA do indeed produce a functional change to cell calcium dynamics.

Fresh plea to find missing mum of two Christina-Two months after she disappeared from...