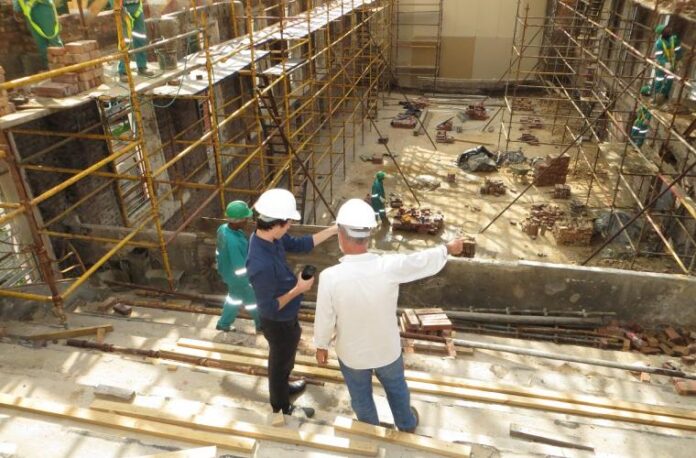 An updated algorithm designed by government to set how many new homes need to be built in local areas will lead to London and the south seeing a housing boom while swathes of the north will see fewer homes built, councils warn today.

Under proposed changes to the housing numbers requirements, the Government will revise the current method for setting targets for councils on the number of homes to be built in their local areas.

The Local Government Association, which represents councils in England and Wales, said the new formula has introduced a stark variation in where new homes are required to be built without regard to the wider levelling-up agenda.

Analysis of the new government formula shows that, compared to the current formula, the highest percentage increase in new homes growth will be expected in the Midlands and the South, with lower growth rates in northern regions.