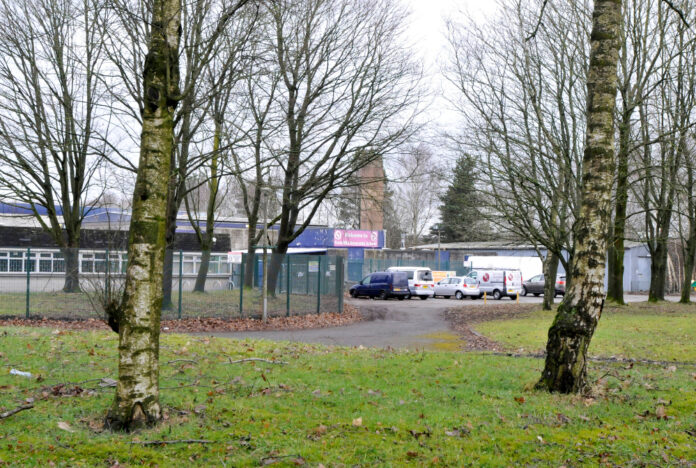 Radcliffe is to get a new high school.

The long-awaited news has been hailed by council leaders as a key part of the town’s regeneration, and will be widely applauded by local residents keen to send their children to a nearby school.

The council had fully backed the plans put forward by Star Academies, who submitted a bid to the Government in 2019 for funding to bring a high school back to the town.

Councillor Tamoor Tariq, cabinet member for children and families, said: “This is what we’ve all been waiting so long to hear, and it’s nothing less than local residents deserve.

“For many years councils have not been allowed to build or run new schools, which must be Free Schools, operated by a Sponsor Trust. This is why we put our full weight behind the bid by Star Academies, and our support has been crucial to the Government’s decision.

“Demand for secondary school places across the borough is increasing, with limited capacity to meet current and forecast need. Coupled to this is forecast additional demand from residential growth in Radcliffe, which will put additional demands on pupil places in this part of the borough.

The aim is to build the new school on the site of the former Radcliffe Riverside School on Spring Lane, potentially alongside other community uses.

The new school will accommodate 750 pupils, opening one year at a time, i.e. start with a Year 7 with an intake of 150 and growing over 5 years to 750 pupils. It is anticipated that the school will open in 2024 or possibly earlier in 2023.

As part of the deal, the council will lease the site to Star Academies for a peppercorn rent.

Councillor Eamonn O’Brien, leader of Bury Council, said: “This is fantastic news. A new high school in Radcliffe is good for local parents and their children, but will also play a central role in our ongoing plans to transform Radcliffe for generations to come.

“A greater proportion of Radcliffe residents are in poor health than for the population of Bury as a whole. Unemployment is also higher than the borough average, and proportionally more people live in deprived areas. This is why our plans are so wide-ranging and ambitious – to improving the economy, jobs and skills, and the environment.

“A strong high performing secondary school will improve the prospects for Radcliffe children and the community as a whole, and we look forward to continuing to work in partnership with Star Academies to bring this about.”

Hamid Patel CBE, Chief Executive of Star Academies, said he was delighted to be able to open a local school to serve the needs of Radcliffe’s young people.

He said: “A new school brings with it the opportunity to invest in our young people and to ensure that they are able to achieve their very best.

“As a member of the Star Academies family, the school will benefit from a national network of support, resources and opportunities that will provide pupils with the highest quality education possible.

“We are truly delighted by this opportunity and look forward to working with the people of Radcliffe to create the exceptional local school that their children so rightly deserve.”