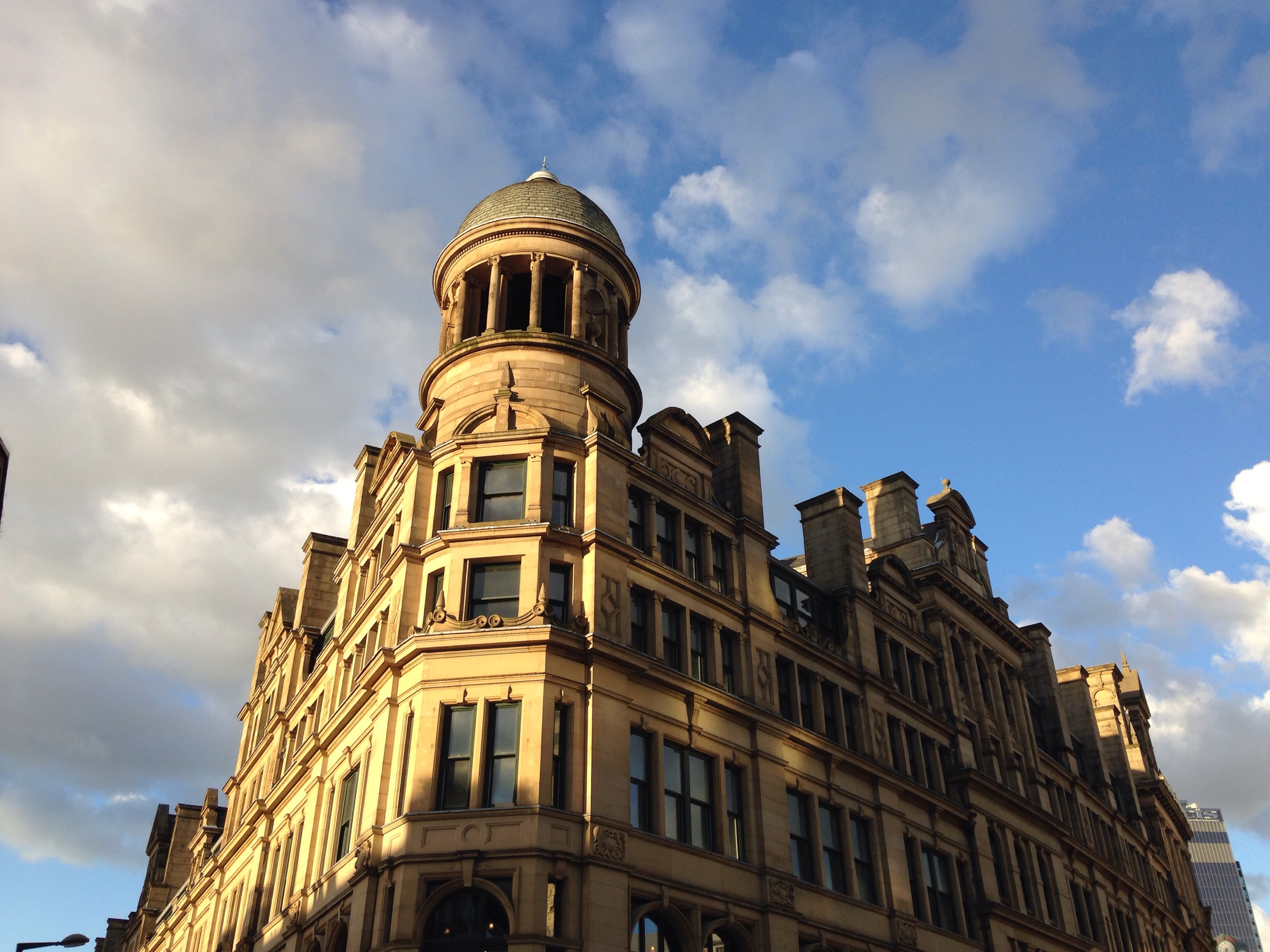 Britain’s heritage is much-loved but its immense value and potential is being underused in some places, according to a new heritage index published today by the independent RSA think-tank.
Produced in collaboration with the Heritage Lottery Fund, the new index reveals for the first time which areas could make better use of their heritage assets in order to drive local identity, improve residents’ well-being and increase levels of tourism.

The index ranks which areas enjoy the most physical heritage assets – but also measures local ‘heritage activity’ – such as museum attendance, rates of volunteering and investment in local heritage organisations.

The index shows that there are some unexpected ‘star performers’ when it comes to levels of local participation and volunteering. Whilst the City of London and Kensington & Chelsea predictably top the asset charts – it’s Scarborough, South Lakeland (in the Lake District) and Norwich that take the top three spots in terms of ‘heritage activity’.
The index also reveals which places have the most ‘heritage potential’ – with high levels of assets but lower levels of current activity. These include places such as Islington in London, Bury in Lancashire, Dudley in the Black Country, and Moray in Scotland and Newport in Wales.

Among its findings are that dynamic heritage scene exists equally in the cities as the countryside.

While towns and cities have the densest concentrations of listed buildings and industrial history, rural areas contain an abundance of natural heritage.

Similarly the north-south divide is also very narrow – with the index revealing that within each region there are pockets of strong heritage assets and activities.

The report also found that there was no Correlation between heritage scores and deprivation or prosperity.

Several places were found to be rich in local heritage and involvement despite being relatively poor communities, including Hartlepool, Portsmouth, Burnley, Newport and Dundee, and rural areas such as Barrow-In-Furness in Cumbria and Ceredigion in West Wales. Despite facing high levels of deprivation, Blackpool (28th), Burnley (30th) and Southend (32nd) are among the top 10% of authorities across England’s 325 local authorities.

The RSA and the HLF aim to use the index to challenge local communities, businesses and cultural leaders to make greater use of their heritage in order to grow their economies and improve local residents’ wellbeing.

Commenting on the Index, Chief Executive of the RSA Matthew Taylor said:
“The UK’s heritage is much-loved but its immense value is being ignored. If leaders don’t assess heritage assets, find it hard to describe what they are and don’t know who best to talk to about them, it’s hardly surprising that their heart-felt enthusiasm for the history and identity of their places is not manifest in a convincing local heritage strategy.”

“The challenge for local authorities is to raise their sights from protecting history (although this is vital) to the possibility of heritage being at the heart of the conversation about a place’s future. The heritage sector too should develop an understanding of wider place challenges, and be willing to engage in hard choices about which aspects of heritage are the strongest in terms of local identity today and tomorrow. The sector must also begin to convincingly argue that what it is holding out is not a begging bowl but an untapped asset.”