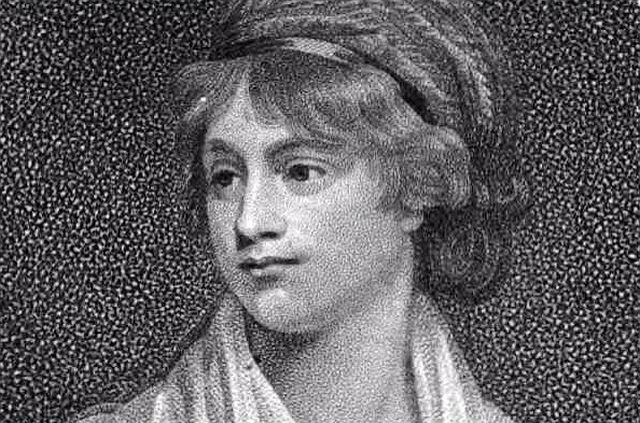 This autumn Aquinas College in Stockport is offering a 20 week course over two terms on the history of radical women.

The course, called From Mary Wollstonecraft to Women’s Liberation, is being tutored by Michael Herbert, MA, who has been researching and writing about radical history for many years.

His most recent book is “Up Then Brave Women: Manchester Radical Women, 1819-1918 which was published in October 2012.

Students will explore the history of radical women in Britain over two centuries from the 1790s to 1970s and their struggle for civil and political rights. Where possible, it will include the contribution of women from Greater Manchester.

The course is divided into two terms, beginning on 15 September 2014 and 5 January 2015, which can be taken separately.

The course begins with Mary Wollstonecraft’s Vindication of the Rights of Women (1791) and then goes on to look at the Luddites, Peterloo, the Owenite Feminists, Chartism, Socialism and the long campaign to win Votes for Women which lasted from 1866 to 1928.

The course continues with women peace campaigners during the First World War, and then goes on to look at women councillors in the 1920s, equal rights campaigns, women on hunger marches, women volunteers in the Spanish Civil War, women’s role in the Second World War, the Women’s Parliaments 1941-1942, the fight for equal pay in the 1960s and the growth of the Women’s Liberation movement in the 1970s.

Michael said “ I am delighted to be working with Aquinas College to present this course which will highlight the role of women in movements for social change, equality and democracy.”

For more information or to book a place on the course please contact Sheila Lahan at Aquinas College, telephone 0161 419 9163, email : Sheila@aquinas.ac.uk