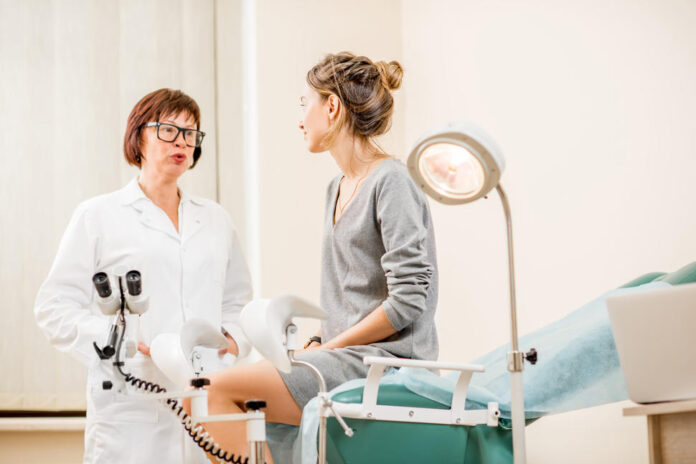 The Government is launching a new cervical cancerscreening campaign as data reveals nearly 1 in 3 don’t take up the offer of cervical screening.

The new Help Us Help You – Cervical Screening Saves Lives campaign urges women and those who may be eligible not to ignore their cervical screening invite, and if they missed their last one, to book an appointment with their GP practice or sexual health clinic now.

Latest figures from March 2021 show that nearly a third (30%) of eligible individuals – women and people with a cervix aged between 25 and 64 – were not screened.

Around 2,700 women are diagnosed with cervical cancer in England each year and approximately 690 women die from the disease – around two deaths every day. Previous estimates suggest screening prevents 70% of cervical cancer deaths, but 83% of deaths could be prevented if everyone attended regularly

As part of the campaign, a new survey of 3,000 women and people with a cervix commissioned by DHSC today reveals a number of concerns which prevent cervical screening.

Embarrassment was the most common reason for never having attended or missing an appointment (stated by 42% of respondents), followed by those who “kept putting it off” (34%) and “being worried it would be painful” (28%). 15% of lesbian or bisexual women over 25 had never had a smear test, compared to 7% of women over 25 in general.[4]

Through life saving conversations, they tackle the barriers to attending cervical screening and encourage those eligible to book their appointment when invited.

Around two women die every day from cervical cancer, but screening takes just a few minutes and can stop the disease before it starts.

Through our new campaign we’re calling on all women and people with a cervix to get screened to help save hundreds of lives. Even if you’re feeling embarrassed or nervous, please don’t ignore your invitation.